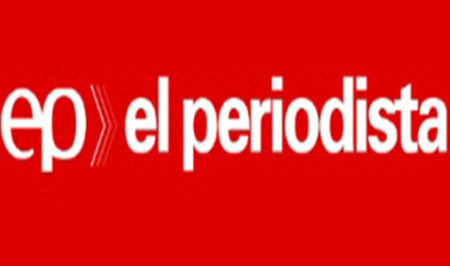 Chilean news website “El Periodista” said Tuesday that the legislative, regional and local elections scheduled in Morocco on Wednesday clearly show that Morocco is a pole of “stability and security in a troubled region”. The Chilean media outlet stressed these are the third elections held in Morocco since the adoption of the new constitution in 2011, adding that the election  is being held despite COVID-19 restrictions. “El Periodista” recalled the general context in which this election is being held, at the political, diplomatic, economic and social levels. In this regard, the Chilean news website noted that Morocco is the country in the region “which has best fought against the COVID-19 pandemic and which leads African countries in terms of vaccination”, with more than 60% of the population who have received at least one dose of the vaccine. The Kingdom “has succeeded in mobilizing considerable resources for its economic recovery over the past two years, while supporting the most vulnerable populations,” it said. In the context of the pandemic, Morocco “has been able to reorganize its productive fabric to slow down the waves of infection (…) and to initiate fundamental reforms, such as the generalization of social protection, as well as the progressive digitization of public services”. On the diplomatic level, the Chilean media outlet recalled the recognition by the United States of the sovereignty of Morocco over the Sahara, provoking a disproportionate reaction from Algeria which severed its diplomatic relations with Morocco. It is in this general context that the elections are taking place on Wednesday, in the presence of 4,500 domestic and foreign observers. “El Periodista” underlined that the holding of these elections “in due time despite the epidemic context (…) undoubtedly constitutes a strong sign that Morocco is a country endowed with important assets to be the basis of stability and security in a still tormented region”.