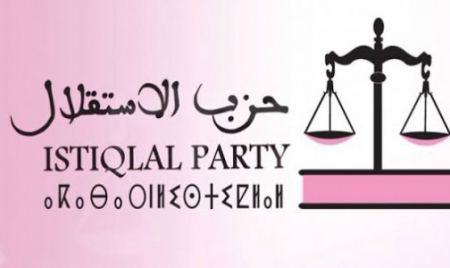 The Executive Committee of the Istiqlal Party (PI) said that the next phase requires the presence of a strong, united and homogeneous government capable of implementing with great efficiency the new development model. In a statement, the Executive Committee of the party stressed that the next government is called upon to overcome economic and social challenges, rebuild confidence in institutions, reduce social and spatial disparities and fight against poverty. The Executive Committee welcomed Morocco’s successful organization of the elections of September 8 despite the pandemic, adding that this success affirms once again that the Kingdom is resolutely committed to building its democratic model. This victory for democracy is the best response to all the hostile campaigns led by outside parties and which aim to undermine the Kingdom’s territorial integrity, its institutions and its supreme interests, it added. The party welcomed the high voter turnout in these elections, particularly in the Southern Provinces, noting that this turnout reflects the adherence to the constitutional principles of the Kingdom, the unity of its territory, the democratic choice and the state of institutions.