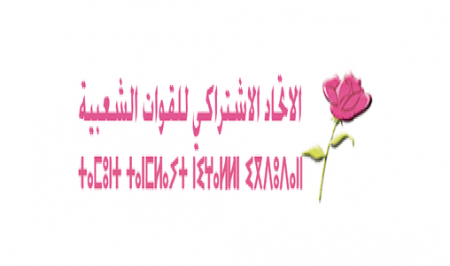 The Socialist Union of Popular Forces (USFP) decided at an emergency meeting of its political bureau, held Tuesday evening, to join the opposition. In a press release issued at the end of the meeting, the party noted that the decision comes following the USFP First Secretary’s presentation on the conclusions of his consultations with the Head of Government-designate, including his vision for the party’s position in the next stage. The First Secretary of the party addressed in his presentation the developments that accompanied the formation of the Councils of communes, provinces and regions, following the conclusions of the National Council, held Sunday and which mandated the leadership of the USFP to manage the current stage, including the positioning of the party on the next political scene and with the formation of the future government, the release stressed. According to the same source, the Socialist Union of Popular Forces believes that the national interest and that of the party, as well as of the voters’ expectations require the USFP to be in the opposition. “In line with our political and intellectual clearness (…), we announce today that the USFP decides to defend its choices and its commitments within the institutional and societal opposition,” it added. At this meeting, the First Secretary of the party also presented a roadmap for the remaining electoral process, including the election of the House of Advisors, it noted. The political bureau of the USFP announced the preparation of the next National Congress, which will be held no later than December, it concluded.