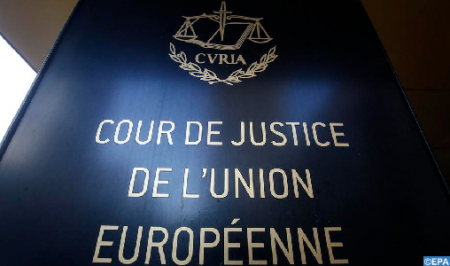 The EU Court of Justice on Wednesday delivered its judgement on the European Council’s decisions regarding the agriculture and fisheries agreements with Morocco. “The General Court annuls the contested decisions but decides that the effects of those decisions be maintained over a certain period,” the EU Court says in a release. The effects of these decisions will be maintained over a certain period, “since annulling them with immediate effect could have serious consequences on the European Union’s external action and call into doubt legal certainty in respect of the international commitments to which it has agreed”, it added.