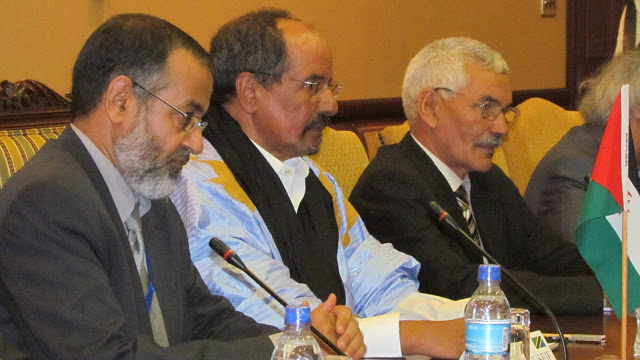 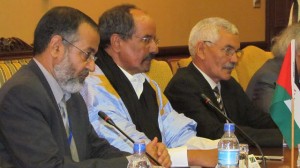 The immense media hype orchestrated by the Polisario and the Algerian press about “alleged violations of human rights” in Western Sahara is in reality a “mere farce”, as put by the Canarian newspaper “El Dia “.
This manoeuver fabricated by the enemies of Morocco “does not hold water (…) despite the media campaign devoted to it since this campaign is based on lies and distortion of reality,” wrote journalist Ramon Moreno in a recent story entitled “Human Rights in the Sahara.”
The Spanish journalist, author of several field surveys in the region, underscored that the so-called “concern for human rights violations” in Western Sahara is an “enormous hoax that does not correspond to reality at all.”
Moreover, the campaign sponsors do not utter a word about “the persistent violations of human rights in the Algeria-based Tindouf camps,” said Moreno.
The journalist quoted several members of the Mauritanian Memory and Justice Association talking about the violations and abuses they were inflicted while they were forcibly detained in the Polisario-controlled Tindouf camps.
During a recent press conference, members of the association Sidi Ahmed Abidi Achlichel, Mohamed Fal El-Kadi, Ama Benbbeh Khalis and Alioune Ould Mohamed Mokhtar have described as “unimaginable” the humiliation and torture they were subjected to during their detention in the Polisario jails.
They called for the establishment of an “international independent tribunal” to investigate all reported cases of abuse that were committed, they said, by “the apprentices of the DRS, the powerful and omnipresent Algerian military intelligence services.”
Ramon Moreno, who revealed in his story some truth about daily life in Western Sahara, recalled that the Spanish National Court has declared as admissible the complaint lodged against some Polisario leaders and officers of the Algerian army and security services for “genocide, torture, forced disappearances, illegal detention and other serious human rights violations.”
Some of these leaders, actively sought by the Spanish police, may be sentenced to harsh penalties.