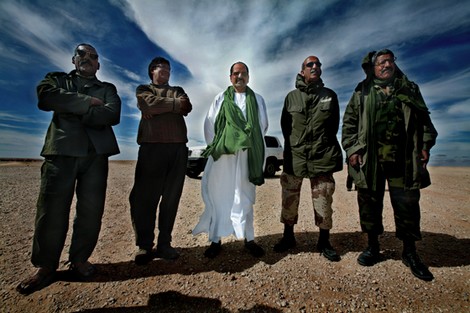 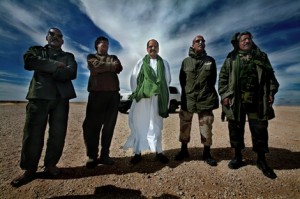 Former and current leaders of the Polisario are actively sought by the Spanish police. They are accused by the National Court, Spain’s highest criminal court, to have committed genocide crimes and blatant violations of human rights against the Sahrawi populations forcibly held in the Tindouf camps on Algerian soil.
At the request of the National Court Judge Pablo Ruz, the Spanish police are conducting operations to spot the offenders in several Spanish cities, including Vitoria, Las Palmas, Badajoz, Girona, Madrid, Cordoba and Cadiz, the victims’ lawyer, Jose Manuel Gonzalez Romero, said.
The lawyer said he delivered to the judiciary, on Monday June 24, the addresses of these Polisario leaders, charged with “genocide, torture, forced disappearances, illegal detention and serious violations of human rights” in the Tindouf camps.
If the police fail to locate these fugitives, the National Court will resort to international collaboration, says Mr. Romero Gonzalez.
Last November, a judge of this court declared admissible a complaint lodged on December 14, 2007, by victims of these violations and a Saharawi NGO against some 29 senior Algerian officials and security apparatus members and Polisario leaders, including some who are holding the Spanish nationality.
Former Polisario representative in Spain, Brahim Ghali, (now in Algeria), ministers of information and education, Sid Ahmed Batal and Bachir Mustapha Sayed, and the current Polisario representative in Spain, Jandoud Mohamed are among the 29 offenders.
Khalil Sidi Mhamed, Minister of settlements, and Mohamed Khaddad, current coordinator with MINURSO and former director general of military security, are also accused of acts of torture against inhabitants of the Tindouf camps.
If ever these criminals fall into the nets of the Spanish police, they may be facing heavy prison sentences.