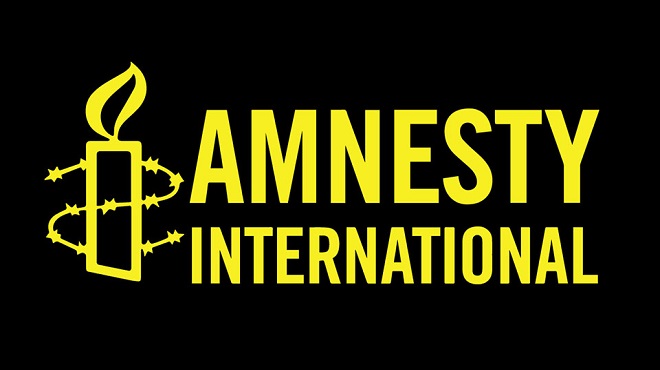 The Algerian authorities are increasingly resorting to broadly worded terrorism-related charges to prosecute journalists, human rights defenders and political activists and to criminalize two political organizations by labelling them as “terrorists” in a new clampdown on dissent, Amnesty International said today.
In June, the authorities amended the definition of “terrorism” to allow the prosecution of peaceful activists and critical voices. Journalists Hassan Bouras and Mohamed Mouloudj are the latest to be subjected to this alarming new trend. Both face potential prosecution for their online publications criticizing the authorities and for their affiliation with two organisations, the unregistered political opposition group, Rachad, and the group Movement for the Self-determination of the Kabylie (MAK). They have been charged for terrorism-related offences, including under Article 87bis, which carries the death penalty and vaguely defines terrorism as any act “against state security, the integrity of the territory, the stability and normal functioning of state institutions.”
“The Algerian authorities have escalated their tactics to silence peaceful dissent by using terrorism-related charges to demonize and delegitimize peaceful activists and journalists. This is merely a smokescreen to hide their bitter repression of activism,” said Amna Guellali, Amnesty International’s Deputy Director for the Middle East and North Africa.
“Amnesty International calls on the Algerian authorities to immediately release Hassan Bouras and Mohamed Mouloudj and drop these unfounded charges against them. It is abhorrent to see those seeking to exercise their right to freedom of expression prosecuted in such a systematic way.”