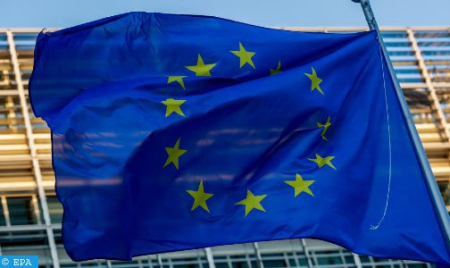 To claim in some circles in Europe that the “Polisario” represents the voice of the Sahrawi people is both “cynical and hypocritical,” said American analyst Calvin Dark. Commenting on the decision of the European Union (EU) Court regarding the agricultural and fisheries agreements with Morocco, the expert told MAP that it is “incredibly cynical and hypocritical that the Polisario falsely pretends to represent the voice of the Sahrawis in Europe.” “It is in Morocco that the Saharawis have a real voice and expressed it freely during the Moroccan elections held less than a month ago,” Dark stressed. In the general elections of September 8, the populations of the Moroccan southern provinces recorded the highest turnout rate in the Kingdom (65%), which reflects the unwavering commitment of the citizens of the Sahara to their Moroccanness and the exercise of their right to democratically manage their local affairs, within the framework of the sovereignty and territorial integrity of Morocco. Asked about the possible impact of this ruling on the Moroccan-European partnership, Dark noted that it is “a sign of hope for all parties that the EU and Morocco recognize the importance of their bilateral trade relations and are committed to moving forward – not backward – in this partnership.” In a joint statement, Morocco and the European Union (EU) underlined that they will remain fully mobilized to continue their bilateral cooperation and united to defend the legal certainty of their partnership agreements.