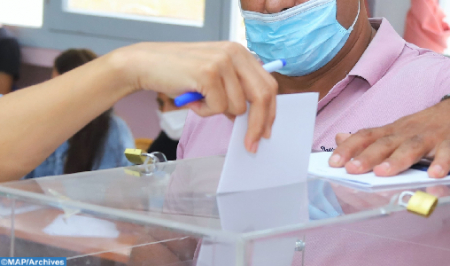 By leading the elections of the House of Advisors, the final step of the 2021 general elections, the parties of the new government majority, made up of the National Rally of Independents Party (RNI), the Authenticity and Modernity Party (PAM) and the Istiqlal Party (PI) have confirmed their dominance of the national political landscape. As with the election of members of the House of Representatives, which was largely won by the same parties with 270 seats, the RNI, the PAM and the PI swept 63 seats in the upper house, thereby securing a majority in both Houses of Parliament, given that the same coalition also won the elections for the professional chambers and the territorial communities. The House of Advisors is made up of 120 members, 72 represent the local authorities and are elected at the regional level, 20 members are elected in each region by a single electoral college made up of all the elected representatives of the professional chambers in the region concerned, 8 members represent the most representative professional employers’ organizations, in addition to 20 members elected at the national level by an electoral college made up of employees’ representatives.