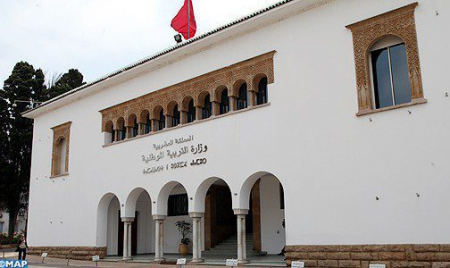 Thirteen Moroccan universities have been ranked among 650 best universities and 850 academic and research institutions worldwide, according to the international “Scimago Institutions Ranking” published on October 3rd. These universities are Mohammed I of Oujda, Mohammed V of Rabat, Qadi Ayad of Marrakech, Hassan II of Casablanca, the International University of Rabat (UIR), Sidi Mohammed Ben Abdalah of Fez and Sultan Moulay Slimane of Beni Mellal. Also included in the ranking: Moulay Ismail of Meknes, Ibn Tofail of Kenitra, Abdelmalek Essaidi of Tetouan, Chouaib Doukkali of El Jadida, Ibn Zohr of Agadir and Hassan I of Settat, the Department of Higher Education and Scientific Research said in a statement. The ranking highlights the quality of research carried out in Moroccan universities and the Ministry’s efforts in implementing law 51.17 on the education, training and scientific research system, in line with the goals of the new development model.