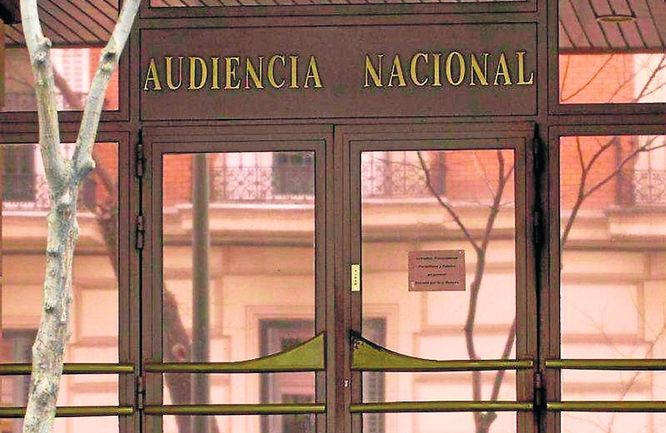 The Sahrawi victims of  Polisario torturers will finally be heard by the Spanish justice, after they had been totally ignored in Algeria, where the crimes had been committed.
The National Court in Madrid, Spain’s highest criminal court, has set August 12 for the first hearing of the trial that will unquestionably be historic.
The Sahrawi victims had filed a complaint on December 14, 2007 at the Spanish high court against some Polisario leaders and officers of the Algerian army and security. They are accused of “genocide, torture, forced disappearances, illegal detention and serious violations of human rights” committed against people living in the Tindouf camps, under the passive watch of the authorities of the host country, Algeria.
The list of the defendants includes 29 names, including those of the former Polisario representative in Spain and current Polisario representative in Algiers, Brahim Ghali, the so-called SADR Ministers of Information, Sid Ahmed Batal, and of Education, Bachir Mustapha Sayed, and the current representative of the separatists in Spain, Jandoud Mohamed. The Minister of settlements, Khalil Sidi Mhamed, and the Polisario coordinator with the MINURSO and former chief of military security, Mohamed Khaddad, are also among the defendants.
According to the president of the Association of missing persons at the hands of the Polisario, Dahi Aguai, who is himself a victim of repression acts on  the part of the separatists, the Madrid court has already ruled the victims’ complaint admissible and summoned the victims for appearance on August 12.
Citing a Spanish lawyer in Jerez de la Frontera (Southern Spain), Aguai said that the file is underway and that preventative security measures might be taken to prevent that some defendants settled in Spain leave the Spanish territory.
He added that the judge considering this case had asked “the Spanish police to find the defendants and to notify the complaint to them.”
The Sahrawi victims hope that this trial will finally punish the Polisario torturers for the heinous crimes they have committed.