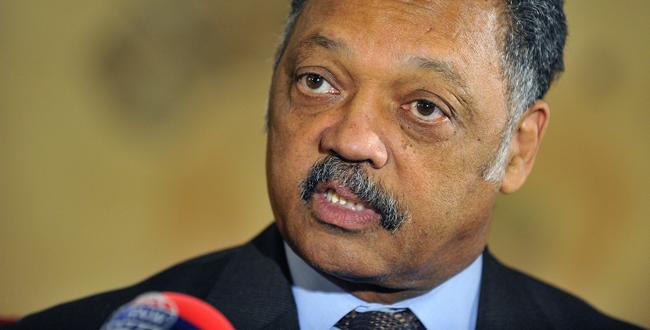 A settlement of the Western Sahara conflict will be reached in UN-sponsored negotiations and not on a battlefield, said Reverend Jesse Jackson.
The U.S. reverend who was on a working visit to Morocco August 2 through 8 underscored that the settlement of the Sahara conflict must necessarily go “through a negotiations process under the aegis of the United Nations.”
This territorial dispute “can only be resolved through a process of fair and transparent negotiations under the UN supervision and not on a battlefield,” he insisted during a meeting in Rabat.
Assessing the outcome of his third trip to Morocco which led him to Dakhla, one of Morocco’s southern provinces, Rev. Jesse Jackson said he has been particularly impressed by the scope of the development projects carried out in these provinces and by the deep reforms initiated in the country under the leadership of King Mohammed VI.
The American reverend, a leading figure in the fight for Afro- Americans’ civil rights and a faithful companion of Martin Luther King, believes that Algeria and Morocco can find common grounds in view of their shared history.
Rev. J. Jackson, who referred to the special position of Morocco in the African continent, said it was high time the North African Country returned to its rightful place in the African Union (AU). Morocco is a strategic partner in the region owing to its privileged relationships with many African countries and to its key position in the Sahel-Sahara region, he insisted.
Addressing the large audience of diplomats, politicians and journalists attending the meeting, Rev. J. Jackson said “the United States has every reason to be proud of its relations with Morocco, the first country to have recognized the young American nation.”