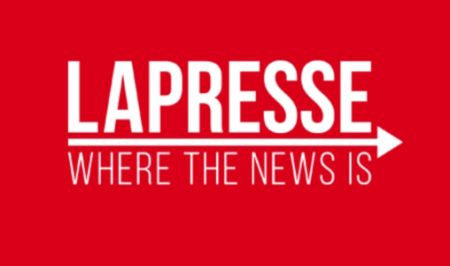 Algeria wants to hinder the political process of settling the artificial conflict over the Moroccan Sahara, by rejecting the latest UN Security Council resolution, said LaPresse.it; an Italian news agency. Algeria rejected the Sahara-related Resolution 2602 adopted by the UN Security Council, which calls for a round-table process, the Milan-based agency recalled. This confirms “signs of nervousness” of the regime that supports the polisario. The “polisario”, together with Algeria, have not ceased to criticize the Security Council, noted LaPresse.it, adding that Algeria’s contradictory position has surprised the international community. Following a two-year paralysis after the resignation of the former special envoy Köhler, the UN Security Council adopted, last Friday, Resolution 2602, which extends MINURSO mandate for one year. This resolution has, once again, affirmed the pre-eminence of the Autonomy Plan presented by Morocco in 2007, welcoming the “serious and credible” efforts of the Kingdom.