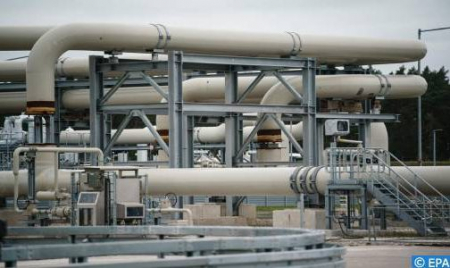 The European People’s Party (EPP), one of the largest political groups in the European Parliament, has expressed concern over Algeria’s unilateral decision to close the Maghreb-Europe gas pipeline (GME) which supplies Europe with gas. In a question to the European Commission, EPP Group Vice-President at the European Parliament Andrey Kovatchev stresses that Algeria’s unilateral decision was taken at a time when gas prices have reached new highs on the eve of the winter season, raising fears that this situation would worsen the European energy crisis. The MEP asks the European Commission what assessment it makes of the risks associated with the non-renewal of the GME agreement and what measures will it take to prevent a potential reduction in gas supply from causing an increase in energy prices in Europe. Algeria’s announcement on October 31 of its decision not to renew the GME agreement has triggered a wave of concerns thrughout Europe in the context of rising gas prices and the approach of winter. This unilateral decision is considered by many European observers and politicians as blackmail from Algiers towards Europe.