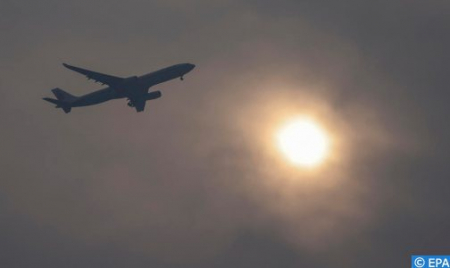 Japanese airlines have canceled a total of 89 flights in the country amid heavy snowfall in the capital region and southeast Japan, NHK broadcaster reported on Thursday. Japan Airlines and All Nippon Airways suspended flights at the capital’s Haneda Airport, Osaka’s airport of Itami, as well as airports in the cities of Hiroshima, Takamatsu, and Kumamoto, according to the outlet. Earlier in the day, the Japan Meteorological Agency issued the first heavy snow warning for Tokyo and surrounding areas in four years.