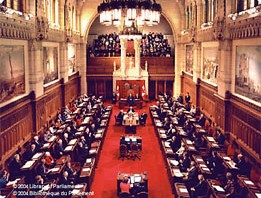 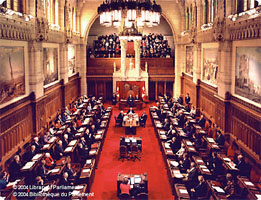 A hundred and twenty-one members of the British House of Commons have signed a motion that lends support to the Moroccan initiative
to negotiate an autonomy statute in the Sahara region in a bid to solve the 32-year-old dispute over this former Spanish colony.

The document, the first to be signed by such a number of MPs,  "favorably" welcomes the Moroccan autonomy plan as it  "offers the opportunity to meet the demands of the (Polisario) separatists," by guaranteeing for the Sahrawis a larger role in the institutions of the region, "while recognizing the sovereignty and territorial integrity of Morocco."

The Sahara dispute broke out in 1976, a year after the territory was ceded to Morocco by Spain under the Madrid Accord. The Algeria-backed Polisario separatists are claiming the separation of the Sahara from the rest of the kingdom.

The British MPs also called on the British government to "encourage" all the parties to cooperate with the United Nations efforts in order to reach a solution to this “geopolitical conflict.”

The UN facilitated two rounds of talks last summer between Morocco and the Polisario in accordance with a Security Council resolution that called on the parties to engage in negotiations “without preconditions.”

The Moroccan autonomy proposal, submitted to the UNSC in April 2007, was largely welcomed as serious and constructive.