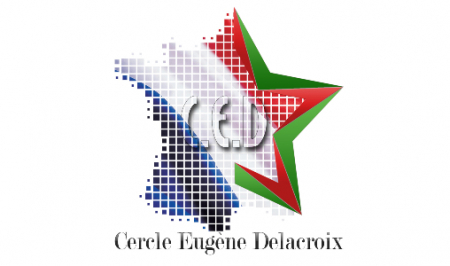 The Eugene Delacroix Circle, an association of French elected officials for friendship between peoples, welcomed the “historic” change in Spain’s position on the Moroccan Sahara. “The Kingdom of Spain joins the international community and regards the autonomy initiative presented in 2007 by Morocco as the most serious, realistic and credible basis for resolving the conflict over the Moroccan Sahara,” the group said in a statement. The two nations are “closely linked” by several centuries of common history, by geography and by a common destiny, according to the Eugene Delacroix Circle. The Circle, the statement added, “welcomes the end of the crisis between the two countries and calls for the resumption and reinforcement of exchanges and of the natural friendship between the two peoples”. In a message addressed to HM King Mohammed VI, the President of the Spanish government, Pedro Sanchez, stressed that “Spain considers the Moroccan autonomy initiative as the most serious, realistic and credible basis for resolving the dispute” over the Moroccan Sahara.