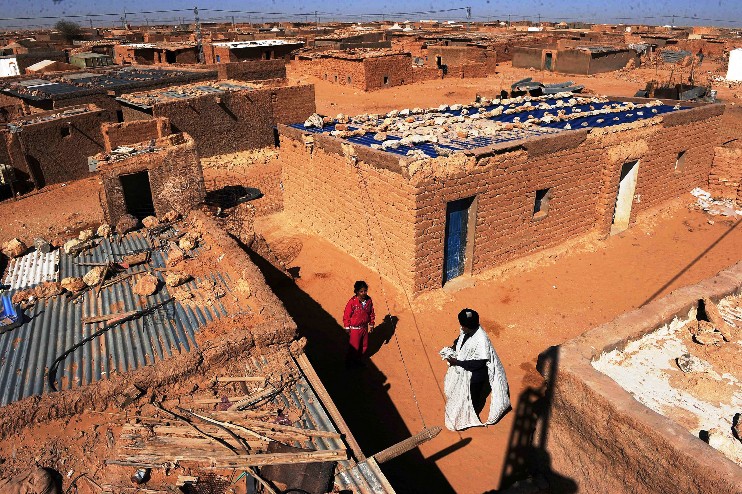 The Spanish authorities have arrested a Sahrawi doctor, kingpin of a vast criminal network specialized in stealing, selling and smuggling of medicines and medical equipment.
This network, operated by members of the Polisario leadership, transports these stolen products from Spain to the Tindouf camps in Algeria, before selling them across African markets.
The gang was busted after an investigation carried out following several complaints lodged by NGOs and civil associations which denounced the embezzlement of humanitarian aid destined for the Saharawi population sequestered in Tindouf.
The probe documented the criminal smuggling operation and the modi operandi of the network. The stolen or collected products are packed in boxes and shipped in the name of Spanish associations to the Polisario-controlled Tindouf the camps, without disclosing their content or origin.
According to the Forum of support to the autonomists of Tindouf (FORSATIN), this criminal network uses doctors and health workers based in Europe to collect and steal medicines, medical & paramedical equipment which they send to the polisario leaders who sell them to line up their pockets.