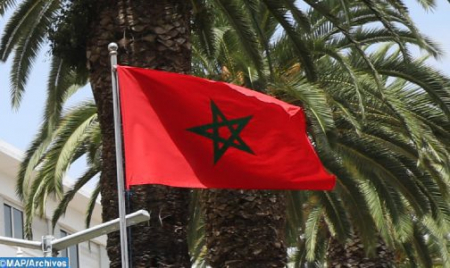 Argentinian expert in geopolitical and diplomatic issues, Juan Cruz Castiñeiras, underlined “the leading role” played by HM King Mohammed VI in promoting geopolitical stability between the two shores of the Mediterranean. Commenting the telephone conversation between the Sovereign and the President of the Spanish Government, Pedro Sanchez, the analyst underlined the leading role of HM the King “in the promotion of peace, security and geopolitical stability in the region”. Speaking to RIM Radio, Castiñeiras added that following this telephone conversation, “the relationship between the two countries will be strengthened and a new stage will begin, based on mutual trust and the search of a common future”. According to this Argentinian writer and journalist, “the recent stance of Spain in support of the autonomy initiative as the most realistic solution to the artificial conflict in the southern regions of the Kingdom joins the positions expressed by several influential countries, such as the United States and Germany”. Castiñeiras added that thanks to the “wise leadership of His Majesty the King, Morocco has managed to conduct a foreign policy based on proactivity, honesty, wisdom and balance, which has enabled it to reap the fruits for the benefit of the national cause and the consecration of the Moroccanness of the Sahara”.