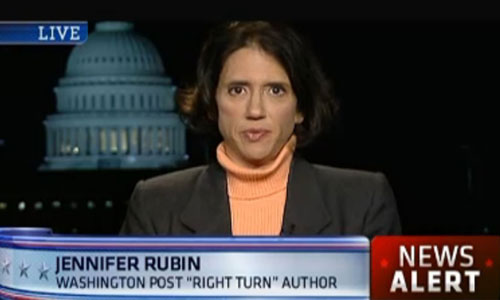 The Western Sahara conflict has lasted far too long while the sufferings of the Moroccan Sahrawis forcibly held by the Polisario separatist front, under the supervision of the Algerian regime, are getting worse.
It is high time the international community held Algeria and the Polisario accountable for the plight of the tens of thousands of Sahrawis who remain in limbo in the Tindouf camps and it is high time the UN shouldered its responsibilities regarding this dismal tragedy, commented the U.S. widely circulated daily “The Washington Post.”
The situation in the Tindouf camps has been repeatedly decried by international human rights advocates. Earlier this year, exactly in February, five international NGOs, including Human Rights Watch and Amnesty International, sent a letter to the Algerian Government protesting its intractable refusal to authorize international human rights activists and UN experts to visit Algeria.
In her column entitled “Another refugee tragedy under the nose of the U.N.” the American journalist Jennifer Rubin calls on the UN and the international community to shoulder their responsibilities regarding the humanitarian tragedy created by the Polisario leaders and their Algerian mentors.
The stalemate in the Western Sahara conflict has implications for human and drug trafficking as well as for terrorism in North Africa, argues the columnist who also denounced the living conditions in the Polisario-run camps where the trapped populations have no liberty of movement, no liberty of speech, no liberty of association.
The journalist quoted a moving testimony by Mohamed Cherif, a former official in the Polisario Front who broke with the group decades ago and who is now chairman of a human rights association “Light & Justice.”
Cherif describes, in the interview with the U.S. journalist, the harrowing tale of his persecution by the Polisario when he spoke out about the plight of those stuck in the camps. For five years, from 1981 to 1986, Cherif was kept in the Rashid camp, what he calls a “re-education camp.” His re-education consisted of confinement in a tiny cell, literally a hole in the ground from which he was allowed to exit three times a day to remove his own waste. “We did not see the sun. We were told to look down,” he is quoted as saying of these brief excursions.
Unlike many Sahrawis, he was able to get out using family connections and to relocate to Morocco, Rubin says.
The columnist also criticized Algeria and the Polisario for refusing to allow a census to verify the exact numbers of the populations living in the camps, as ambiguity about these numbers enables the Polisario and Algeria to skim off humanitarian assistance. Moreover, the refugees have no UNHCR refugee documents because there has never been a census and identification project during the last 40 years, and they have no U.N. travel documents as refugees nor any other kind of travel document (though refugee identification documents from UNHCR and U.N. travel documents are their right under the U.N. Convention on Refugees), deplores the journalist.
Among the appalling tactics used by the Polisario to exert pressure on the Sahrawis, Rubin describes how the Sahrawis are deprived of any freedom of movement and are rarely allowed to leave the camps. If they are allowed a visit outside the sites, relatives are often kept behind, essentially as hostages, to force them to come back.