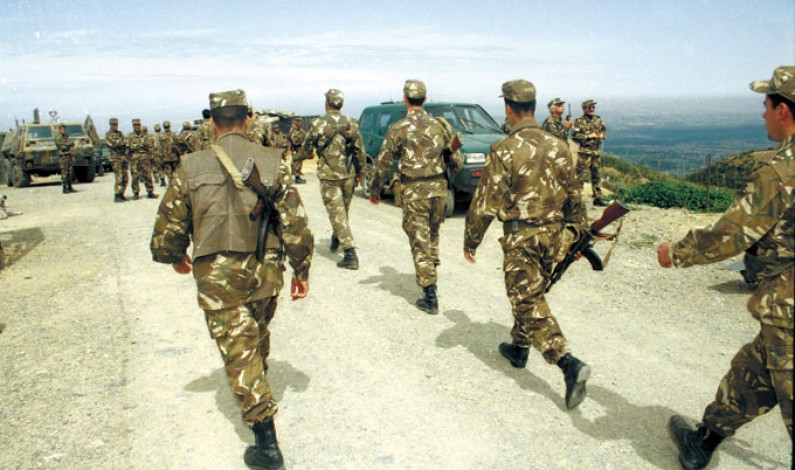 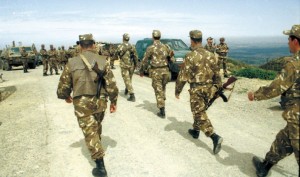 The case of the two Sahrawi tradesmen from the Tindouf camps who were coldly killed by the Algerian army near the Mauritanian border, in January 2014, has resurfaced in Geneva.
The Coordination of the two victims’ families submitted to the UN Human Rights Council (HRC) in Geneva on Wednesday a report requesting the opening of an independent investigation on this double murder.
The Coordination handed copies of the request to the special rapporteurs on “extrajudicial, summary or arbitrary executions,” “the right to freedom of peaceful assembly and of association,” “the situation of human rights defenders” and “the promotion and protection of the right to freedom of opinion and expression.”
In January, three young Sahrawi tradesmen were driving to Mauritania aboard a vehicle when shots were fired at them by Algerian soldiers stationed near the town of “Oudiane Tatrarit”, located on the edge of the border with Mauritania.
“The three victims were targeted by the Algerian military snipers who were hiding behind the dunes,” reveals the Coordination, affirming that the military have at no time fired warning shots or any other form of warning.
Khatri Hammedha Khandoud (20) and Mohamed Aliyene Abbih (23) were killed on the spot while their third companion, Moichan Salek Boujemaa (34 years), was seriously wounded in the head.
The Coordination members, attending the 26th session of the HRC, require that the victims’ families are informed of the follow-up to their claim and request and that the authors of the double murder are brought to justice.
The Coordination members also called for an end to the pressure exerted by the Polisario and the Algerian authorities on the victims’ families to dissuade them from claiming justice and requesting compensation for the harm suffered by banning them from leaving the Tindouf camps.
The families of the victims refused to recover, at the military hospital in the city of Tindouf, the corpses of the deceased young men pierced by a dozen bullets each and asked for the opening of an independent investigation to clarify the circumstances of the double murder.