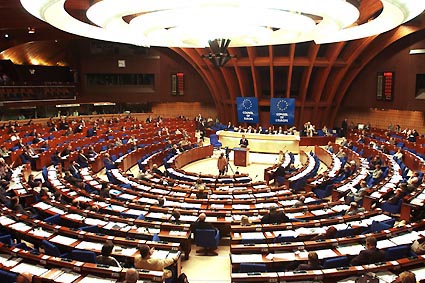 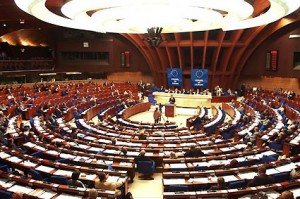 The Parliamentary Assembly of the Council of Europe (PACE) has seriously embarrassed Algeria when it adopted a resolution calling on the parties to the Western Sahara conflict to show realism and a spirit of compromise.
PACE adopted the resolution in a plenary session in Strasbourg on Wednesday, on the basis of a report submitted by the Socialist Member of the European Parliament Liliane Maury Pasquier. In this resolution, the Parliamentary Assembly of the Council of Europe calls for “the search for a just and lasting political solution to the conflict, likely to help establish lasting security and stability in the Sahel-Sahara region.”
In addition, the MEPs deemed as serious the Moroccan autonomy proposal to “grant broad autonomy to the Sahrawi population, which will be endowed with its own legislative, executive and judicial bodies and with the financial resources necessary to its development.”
The fact that the parliamentarians of the Council of Europe have mentioned Algeria, disregarding the Polisario Front, says a lot about the international community’s deep conviction with regard to the actual protagonists of the Western Sahara conflict.
Actually, Algerian leaders themselves do not believe that much in the advent of a sixth whimsical State in the Maghreb. Their main goal is to keep bothering their Moroccan neighbor and enemy.
But despite the billions of petrodollars Algerians injected in the accounts of African leaders during the 80s to intrude the Polisario in the African organization, Morocco managed to defeat the plotters.
Today, despite all the efforts made and huge amounts spent by Algerian officials to persuade the world to the contrary, the international community knows that the Western Sahara issue is primarily an Algerian-Moroccan conflict.
All major world capitals know that no State ever existed in the Sahara. They are also aware that Algeria’s attempts to impose a new artificial entity in the Maghreb may plunge the entire region into an unknown abyss.