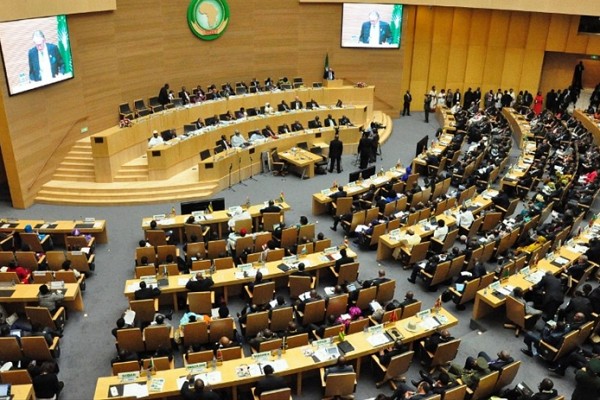 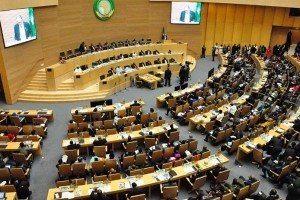 The African Union (AU) has given up to the pressures exerted by a handful of member States, led by Algeria, and taken a decision on the Western Sahara conflict, in a blatant violation of the UN Charter.
The AU has actually appointed a special envoy for the Moroccan Sahara without the approval of the UN and without bothering to consult Morocco, which is concerned in the first instance by any decision relating to a territory under its sovereignty.
The new position was entrusted to the former President of Mozambique, Joaquim Chissano, (1986-2005) who is well-known for his staunch support to the Polisario theses.
According to several international jurists and pundits, the AU decision is a dangerous precedent and an illigitimate interference in a territorial dispute dealt with at the Security Council.
The AU has violated the provisions of Article 52 of the UN Charter since it received no legal authorization from the Security Council to make such a decision and appoint a special envoy for the Sahara.
Morocco, founder of the Organization of African Unity (OAU)- become later on the African Union- was swift to respond to the decision.
Moroccan diplomacy which heard of the AU project long before its 23rd summit held June 26-27 June in Malabo, flatly rejected this aberration, especially that Morocco withdrew from the Pan African organization after the admission of the whimsical Sahrawi Republic (SADR).
In the corridors of the Moroccan Foreign Ministry, they have no doubt that three countries namely, Algeria, Nigeria and South Africa, are behind this AU politico-diplomatic clumsiness, at a time two thirds of the AU members have refused to include the Western Sahara issue on the agenda of the African summit.
The attitude of the AU says a lot about its « chaotic » functionning sometimes in violation of the tenets of the Charter of the United Nations, commented a Moroccan jurist.
For many observers, the fact that a continental organization transgresses the conventions and rules of international law is a dangerous precedent.
Having failed to glean support for its hegemonic ambitions in the UN bodies, Algeria, which is openly hostile to its Moroccan neighbor, is now trying to score some gains at the African Union, where it has more room to move with the help of its petrodollars.