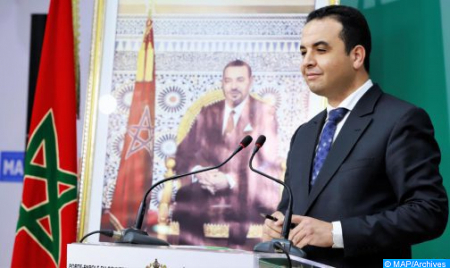 A total of 4,241 electronic visa applications have been received so far, including 540 ‘Express’ applications, said Thursday in Rabat, Minister Delegate for Relations with Parliament, Government Spokesman Mustapha Baitas. Some 2,385 electronic visas have been granted, while 795 files are incomplete, pending the provision of the rest of documents, Baitas stated at a press briefing following the weekly Cabinet meeting, held under the chairmanship of the Head of Government Aziz Akhannouch.  Applications under consideration within the deadlines reached 445, while 58 applications were rejected, including 21 Express applications, the minister noted.