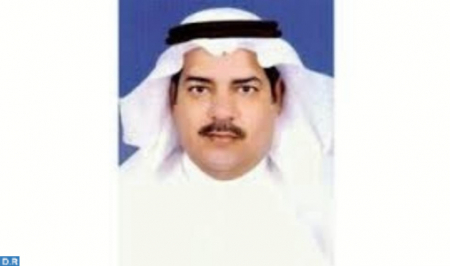 The unconditional support of the Gulf countries and several Arab states to the territorial integrity of Morocco remains constant, said Kuwaiti researcher Nayef Charar, stressing that these countries consider the security of Morocco as part of theirs. Reacting to the royal speech addressed on the occasion of the 69th anniversary of the King and People’s Revolution, the Kuwaiti researcher told MAP, that Morocco, under the leadership of HM the King, has achieved unprecedented diplomatic achievements in recent years regarding the artificial conflict on the Moroccan Sahara. These achievements are reflected in particular in the expansion of international recognition of the Moroccan Sahara and the seriousness of the autonomy initiative as a realistic and credible solution to end this conflict. In this regard, Charar stressed that several Arab and African countries, as well as countries around the world, have opened consular offices in the cities of Laayoune and Dakhla, reflecting an international unanimity around the territorial integrity of Morocco. He continued that Arab unity requires the full support of Arab countries to Morocco in this matter, expressing the hope that other Arab countries will follow the lead of the Gulf Cooperation Council countries and clearly and explicitly support Morocco in its territorial integrity in all international fora. In this sense, he added, “Arab unity requires an alliance between countries and the construction of unified positions for the defense of the interests of the Arab peoples, especially in light of current global challenges.” The messages of thanks sent by His Majesty the King to the Arab countries, especially those of the Gulf Cooperation Council, confirm the strong ties uniting the Kingdom of Morocco with these countries and strengthen the close cooperation in various fields. He also noted that “the Revolution of the King and the People is considered a historic step that embodies the close link between the Throne and the People, as it is a national event of the first rank in the Moroccan national struggle for independence.