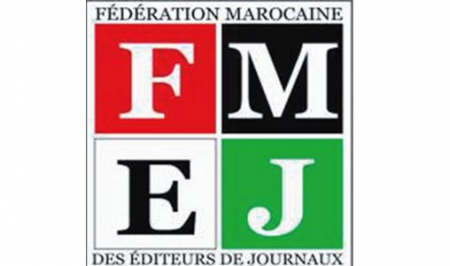 The Moroccan Federation of Newspaper Publishers (FMEJ) denounced the reception of the leader of the separatists in Tunis by Tunisian President Kais Saied, as part of the 8th Tokyo International Conference on African Development (TICAD 8). In a statement of its board, the FMEJ described this act targeting Morocco as “a frank declaration of a hostile position” to its territorial integrity, adding that It was natural that it led to a firm official rejection by Morocco, in harmony with “the popular anger against this treasonous and incomprehensible attack committed by the Tunisian president.” The Federation added that the attack on Morocco’s territorial integrity is a condemnable act and an attack not only on the country but also on the Maghreb’s dream of unity. According to the Federation, Morocco’s firm reaction to this attack and the anger expressed by all national forces and the Moroccan people is a response of a Kingdom targeted in its territorial integrity. The FMEJ said it was surprised at what has been recently published by some media and professional organizations in Tunisia, which criticize the Moroccan press that has done nothing but defend its country, its territorial integrity and dignity. The responsibility of media institutions in the Maghreb countries is that their editorial and human lines defend the future, respect the integrity of States and understand the importance of their role in terms of aligning with the aspirations of peoples to dignity, democracy, unity and progress, the statement pointed out.