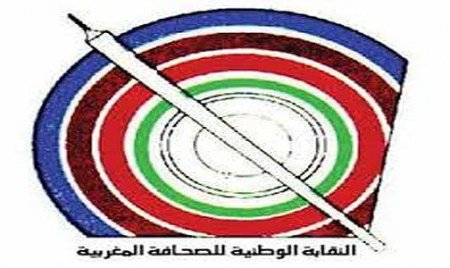 The Moroccan press union (SNPM), has condemned the hostile act of the Tunisian presidency towards Morocco following the Tunisian president’s reception of the leader of the separatist militia in Tunis as part of the 8th Tokyo International Conference on African Development (TICAD 8). “What the Tunisian presidency has done is not only a hostile act towards Morocco. It also accentuates the tensions between the countries of the Greater Maghreb in this difficult situation at a time when sane nations seek to consolidate the policies of good regional neighborliness,” the Union said in a statement issued on Monday. The SNPM said it received with “great disapproval” the actions of the Tunisian presidency on the occasion of the TICAD summit, believing that this act is an explicit statement of the Tunisian president that his country has abandoned its neutrality regarding the artificial conflict over the Moroccan Sahara and joined a camp that is hostile to Morocco, its interests and its territorial integrity. The first signs of change in Tunisia’s position date back to the decision of its ambassador to the UN to abstain from voting on Security Council resolution 2602. The Union urged all civil, trade union and human rights organizations, as well as all media and cultural elites to oppose all maneuvers targeting joint Maghreb action, the sovereignty of states and their territorial integrity, calling on them to work on strengthening ties between the peoples of the region to serve the peace, stability, security and democracy. Stressing that the Kingdom’s territorial integrity is a key element in its approach to regional affairs and issues, the Union welcomed the call of HM King Mohammed VI, in His speech to the nation on the occasion of the Revolution of the King and the People, to strengthen the unity of the domestic front to confront external maneuvers.