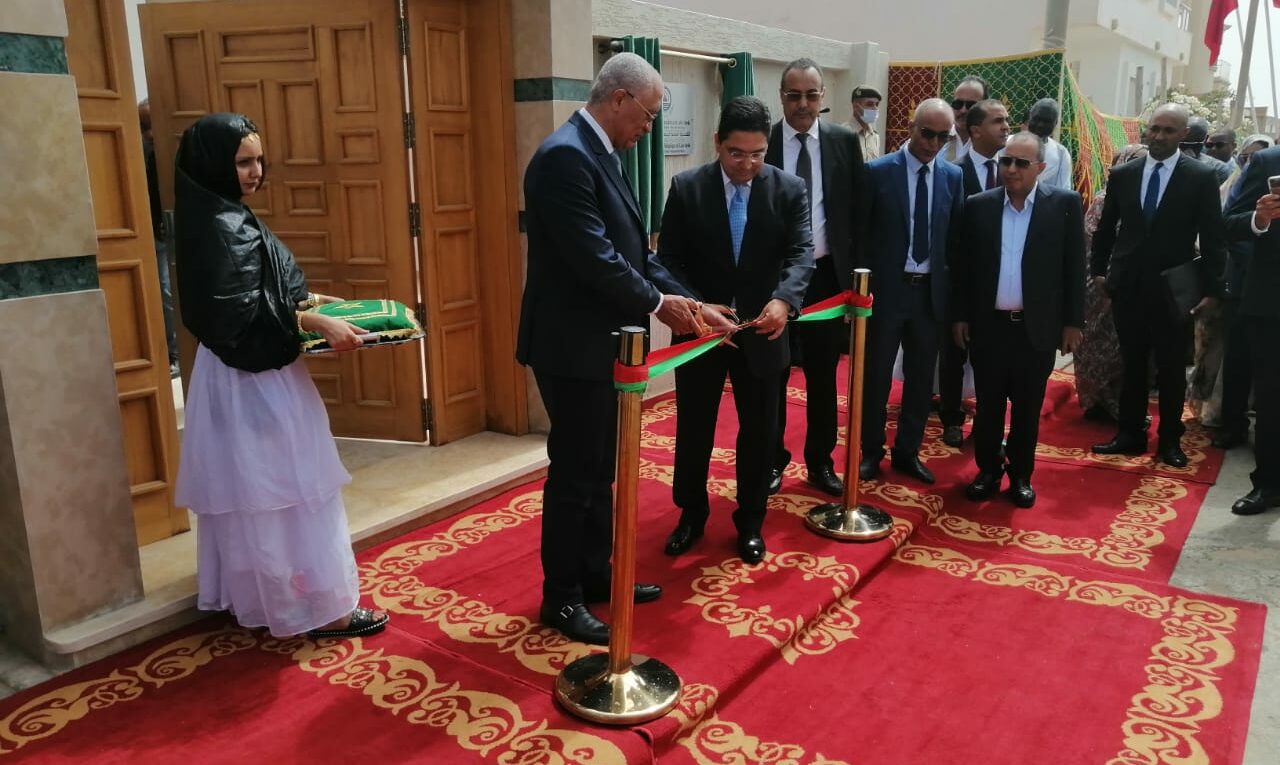 The Republic of Cabo Verde opened, Wednesday, a consulate general in Dakhla, marking its firm support for the sovereignty of Morocco over its Sahara and its territorial integrity. The inauguration ceremony was chaired by Cape Verde’s Minister of Foreign Affairs, Cooperation and Regional Integration, Rui Alberto De Figueiredo Soares, and Minister of Foreign Affairs, African Cooperation and Moroccans Abroad, Nasser Bourita, in the presence of elected officials and consuls accredited to Dakhla. With this new inauguration, the number of consulates opened in the southern provinces is increased to 27 (15 in Dakhla and 12 in Laayoune). The Republic of Cabo Verde opened Tuesday its embassy in Rabat, during a ceremony presided over by De Figueiredo Soares and Bourita.