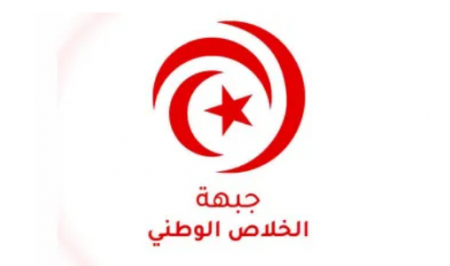 Tunisian president’s reception of the separatists’ leader on the occasion of the 8th Tokyo International Conference on African Development (TICAD) is a turnaround from the constants and customs of Tunisian diplomacy, the National Front for Salvation, a Tunisian political coalition of different political parties, deplored. The incident with Morocco is “a turnaround from the constants and customs of Tunisian diplomacy” which is based on neutrality with respect to the artificial conflict over the Moroccan Sahara and seeks to play an intermediary role between the various parties, the political coalition said in a statement signed by its chairman Ahmed Nejib Chebbi. The National Front for Salvation warned against the worsening and persistence of this crisis and its negative impact on relations between Morocco and Tunisia at a time when the Maghreb region is in dire need of solidarity between all its countries to address major economic, social and security challenges. The political party called to “give precedence to peaceful solutions in resolving disputes between nations,” highlighting the “genuine brotherly relations between the people of Morocco and Tunisia, and their common destiny set by history and geography.”