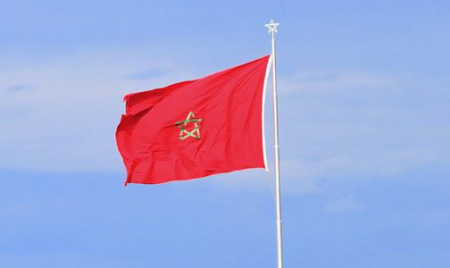 Slovenia’s Foreign Minister Tanja Fajon said on Tuesday that Morocco plays an important role in the relations of Slovenia and the European Union with the southern shore of the Mediterranean. Fajon wrote on her Twitter account, after her talks in Cairo with Minister of Foreign Affairs, African Cooperation and Moroccans Abroad, Nasser Bourita, that “Morocco plays an important role in Slovenia’s and EU’s relations with the southern Mediterranean, and wider African continent”. “We’re also like-minded partners in the UfM Secretariat,” she added. The talks between Bourita and Fajon took place on the sidelines of the meeting of the Council of the Arab League at the level of foreign ministers, where the Slovenian minister sought the support of the Arab group for the candidacy of her country as a non-permanent member of the UN Security Council for the years 2024-2025.