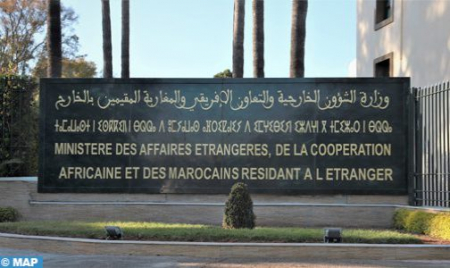 As part of the preparation of the upcoming Arab Summit, scheduled to take place in Algiers on November 1, 2022, the Algerian authorities have decided to send several emissaries to Arab capitals, carrying invitations to all the Heads of State of the member countries of the Arab League. In a press release, the Ministry of Foreign Affairs, African Cooperation and Moroccans Abroad said that the Algerian Minister of Justice will be sent to Morocco, after Saudi Arabia and Jordan, while the Minister of the Interior will give the same invitation to the Summit to Tunisia and Mauritania. It is in this context that the Algerian Minister of Justice will be received in Morocco, according to the same source.