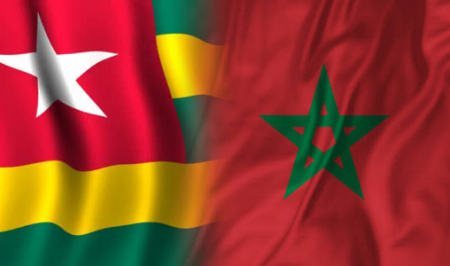 The agreement to abolish travel visas between Togo and Morocco entered into force on Friday, the Togolese Ministry of Foreign Affairs said in a statement. “The Ministry of Foreign Affairs, Regional Integration and Togolese Abroad informs Togolese citizens that as of today the agreement of 21 July 2022, abolishing visas for holders of ordinary passports between the Togolese Republic and the Kingdom of Morocco has officially entered into force,” the statement said. The Togolese Minister of Foreign Affairs, Robert Dussey, invited, to this effect, any Togolese traveling to the Moroccan territory to “comply with the laws and regulations in force in the Kingdom”. Last July, the Togolese Minister of Foreign Affairs, African Integration and Togolese Abroad, Robert Dussey, and the Minister of Foreign Affairs, African Cooperation and Moroccans Abroad, Nasser Bourita, have signed the agreement on the abolition of visas for the benefit of Moroccan and Togolese nationals holding ordinary passports. Also, the Republic of Togo has opened a consulate general in Dakhla, marking its firm support for the sovereignty of Morocco over its Sahara and its territorial integrity. The opening of this diplomatic representation reflects the constant support of the Republic of Togo to the territorial integrity of the Kingdom of Morocco and the strong ties uniting the two Heads of State, His Majesty King Mohammed VI and his brother, His Excellency Faure Gnassingbé, president of the Togolese Republic.