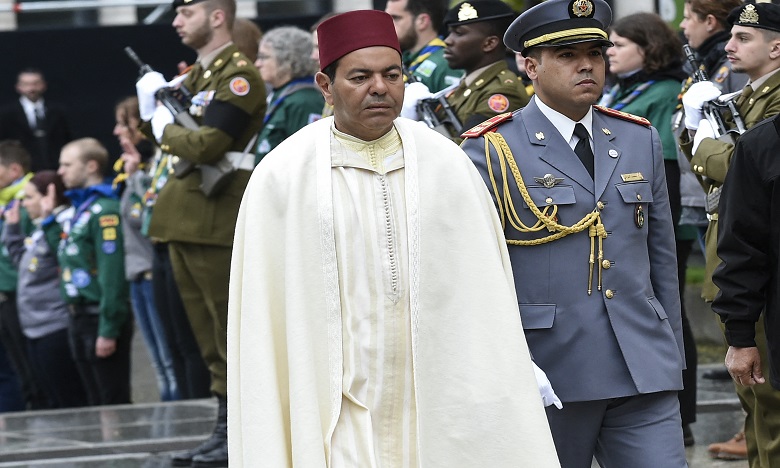 His Royal Highness Prince Moulay Rachid took part, on Sunday evening at Buckingham Palace in London, in a reception offered by HM King Charles III to high-level personalities attending the state funeral of Queen Elizabeth II, which will take place on Monday. HRH Prince Moulay Rachid, who represents His Majesty King Mohammed VI at the funeral, had arrived earlier in the day at London Stansted airport where he was greeted by a special representative of HM King Charles III, the ambassador of HM the King to the United Kingdom of Great Britain and Northern Ireland and the Consul General of the Kingdom of Morocco in London.