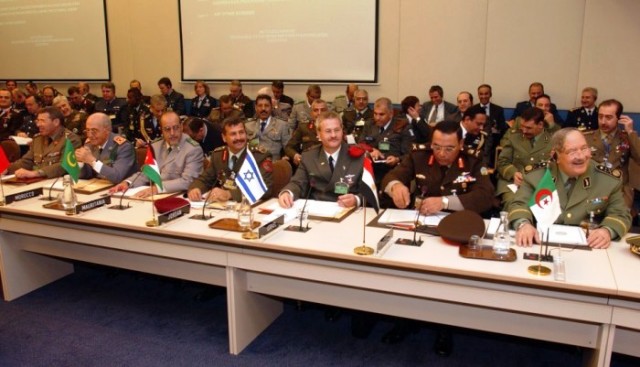 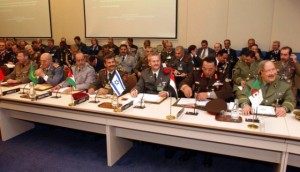 Algeria is using the bonanza of its natural gas to re-ignite its diplomatic squabble against Morocco, its eternal opponent.

The two North African neighbors have been fighting, for four decades and on all fronts, about the sovereignty of Western Sahara.

In this tough battle, all is fair for Algeria, where the old generals of the Boumediene era are pulling the strings of power. It therefore does not hesitate to resort to whatever means, be they despicable.

Algerian rulers, challenged by the collapse of oil prices that threatens to intensify social unrest at home, are now relying on natural gas that they use as a double-edged sword.

On the one hand, they use it as a means to rally support for their protégés, the Polisario, and for their strategy seeking the balkanization of Morocco. On the other hand, they make of the commodity a bargaining chip for rapprochement with the United States that considers Morocco a strategic ally in the Middle East and North Africa region.

After the failure of their strategy in Europe, Algerian rulers are now trying to gain some ground on the Arab chessboard.

The two countries governments are to hold by the end of current January new negotiations on the renewal of these contracts for the 2016/2020 period.

The contracts provide for a supply of over 500 million M3 per day, while Egypt needs stand below that volume. At the peak of consumption in the summer, about 400 million m3 per day are necessary to run Egyptian power plants. As to the surplus, Algerian and Egyptian leaders have reportedly agreed that Egypt would deliver the extra volumes to Israel.

Algerian rulers want to reward Al Sissi’s Egypt for its expected support to the Polisario and at the same time get closer to the United States through the normalization of Algeria’s economic relations with the Zionist state.
Algeria is thus trying to hit two targets with one bullet, ignoring the Algerian taxpayer who is forced to pay the bill although he did not create the Western Sahara conflict that is obsessing his rulers.