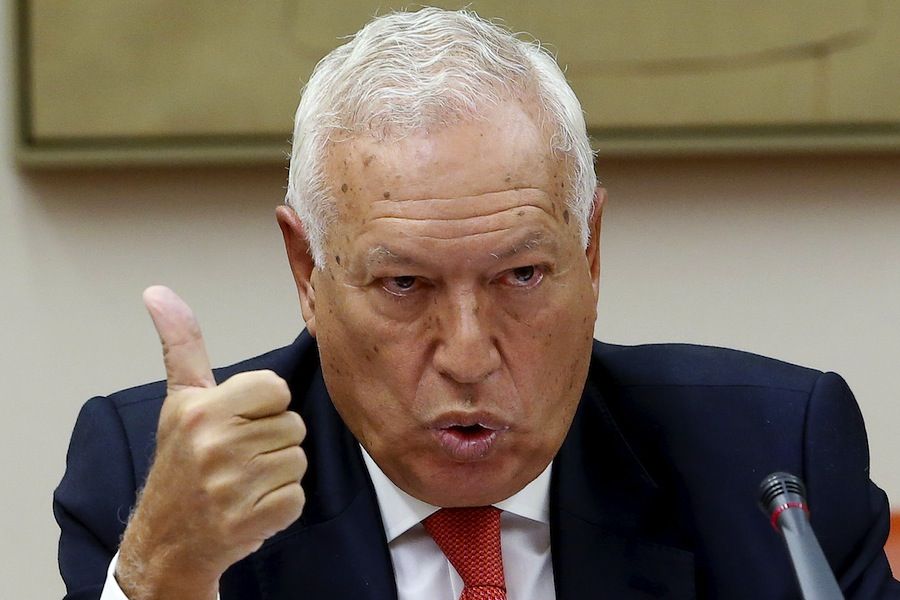 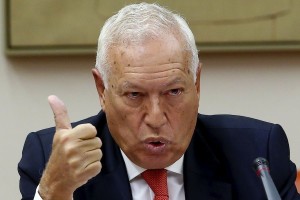 The leaders of the Polisario Front do not hide their disappointment as Spain is increasingly distancing itself from their claims in the Western Sahara conflict.

The Polisario’s disarray is compounded by the admission of Spain as a non-permanent member of the UN Security Council for a two year term as of January 1, 2015.

And the Spanish Foreign Minister José Manuel Garcia-Margallo did not sweep away the separatists’ fears. His response to some Spanish MPs who were pleading for Spain’s support to the principle of “self-determination” claimed by the Polisario in the Western Sahara conflict was more than disappointing for those MPs and for the Polisario leaders and their pawns in Spain.

In his response, José Manuel Garcia-Margallo stressed that Spain, as a member of the Security Council, would rather advocate a negotiated political solution to the Western Sahara conflict.He has thus shattered the Polisario leaders’ hope to see the Spanish government change its stance in the conflict opposing Morocco and Algeria through the Polisario.

Commenting on Garcia-Margallo’s response, a Moroccan daily wrote that “By making this clarification, the Spanish Foreign Minister dismissed both the Polisario and its supporters in Spain who were betting on Spain’s entry to the Security Council to try to make it shift its position in favor of the separatists’ thesis.”

Moreover, the Spanish government, led since 2011 by Mariano Rajoy, leader of the Popular Party (PP-Right,) considers, like the US and France, both permanent members of the Security Council, that the Morocco-proposed autonomy initiative for the Sahara is a “credible” and “serious” plan for the settlement of the territorial conflict.

Despite the strong pressure exerted by Polisario supporters in Spain, the Rajoy government has once again evidenced that it had distanced itself from the Polisario’s claims and supports a negotiated political solution to the Sahara conflict.

Garcia-Margallo’s statement fell like a bombshell on the head of the Polisario leader Mohamed Abdelaziz and his close aides especially as the Security Council is about to hold a crucial meeting on the Western Sahara in late April 2015.