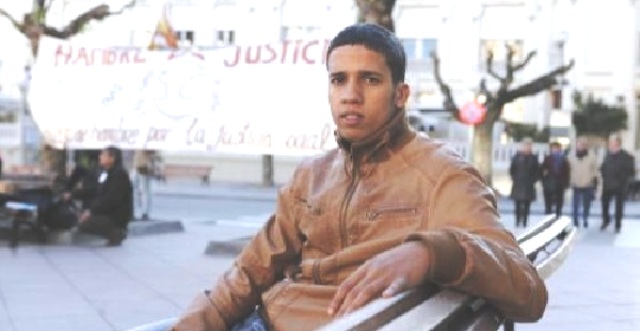 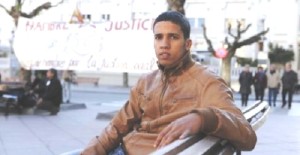 The Spanish Parliament endorsed on Tuesday the Interior Ministry’s rejection of the political asylum request submitted by a Sahrawi separatist, condemned by Moroccan justice to life imprisonment for his involvement in the murders committed during the Gdim Izik incidents in November 2010.

Hassana Aalia fled to Spain after the Gdim Izik bloody events. On February 17, 2013, a Moroccan court sentenced him in absentia to life imprisonment for his involvement in the murder of eleven elements of the Moroccan security forces entrusted with dismantling a tent camp set up illegally in Gdim Izik, in the outskirts of Laayoune.

Parliamentarians of the ruling Popular Party (PP) opposed the revision of the Interior Ministry’s decision to reject the demand submitted by the activist Hassana Aalia.

At its meeting on Tuesday, the lower house Interior Committee rejected the proposal to reconsider the Interior Ministry’s decision, made on January 19, thanks to the votes of the MPs of the Popular Party, which holds the majority in the Spanish Parliament.

The pleas in favor of the revision proposal made by some parliamentary groups, including those of the Spanish Socialist Workers Party (PSOE-opposition), the Basque Nationalist Party (PNV), and the Plural Left (Izquierda plural) were vain.

According to sources in Madrid, Spanish authorities have notified the respondent, subject to an international arrest warrant, to leave Spain.

He would probably be repatriated to Morocco to serve his sentence.

Besides Hassana Aalia, 26, who had taken refuge in the Basque country, other pro-Polisario Sahrawi separatists were handed long prison sentences for the murders committed in Gdim Izik.