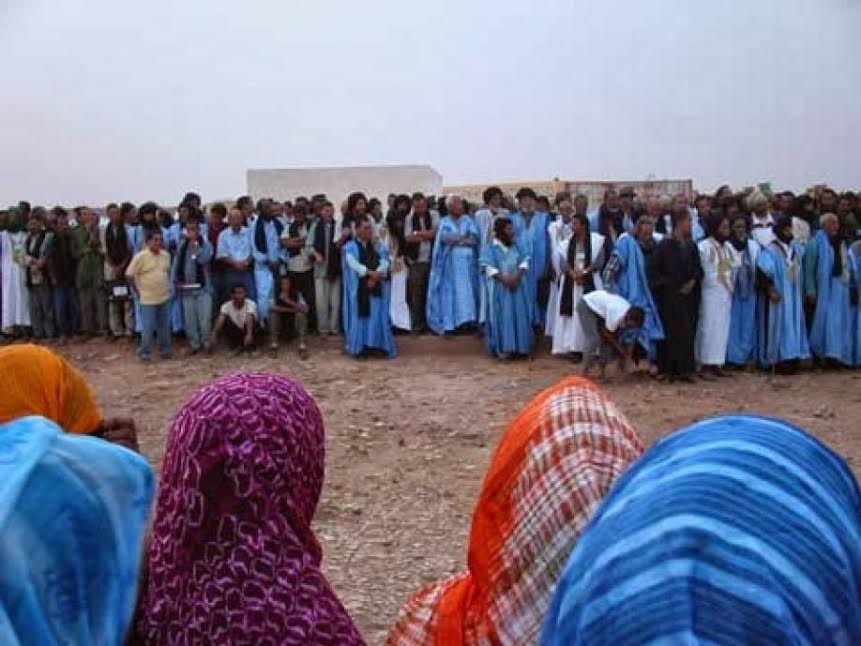 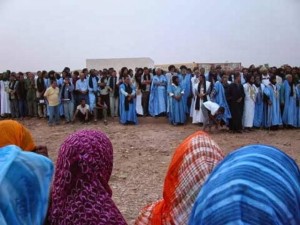 Thousands of Sahrawi refugees, who have recently fled the Tindouf camps, are stranded in northern Mauritania, waiting for the green light of the Moroccan consular authorities in Nouadhibou to enter Morocco.

According to a Member of Parliament from Guelmim, Omar Bouaida, nearly 400 Sahrawis from the Tindouf camp are camping out near the Moroccan Consulate in Nouadhibou, waiting for a permit to enter Morocco.

The information was confirmed by junior Foreign Minister, Mbarka Bouaida, who said last Wednesday during a TV talk show that thousands of Sahrawis were waiting in Mauritania for authorization to return to Morocco.

In a letter to the Moroccan Minister of Foreign Affairs, MP Bouaida called for an immediate intervention to end the suffering of the stranded people, who fled the horrors of the camps with considerable difficulty and who are now “confronted with an almost overwhelmingly tough situation made up of suspense and anxiety.”

A Rabat-based diplomat explained that since the bloody events of Gdeim Izik (November 2010), Moroccan authorities become hesitant and suspicious whenever large numbers of Sahrawi refugees from Tindouf request to enter Morocco.

During the Gdeim Izik events, individuals who had returned to Morocco were actually pro-Polisario activists who had been dispatched to sow disorder and panic in the Sahara provinces.

Since these events, Moroccan authorities fear the infiltration of subversive elements instructed to commit, once on Moroccan soil, acts of sabotage and chaos, the diplomat said.

In another development, it has been reported that opponents of the Polisario arrived in Nouakchott, hoping to be received by the UN mediator for Western Sahara, Christopher Ross, who is on a new tour in the region.

According to a source based in Spain, members of “Khat Achahid” movement (The Martyr’s Way) have reportedly requested a meeting with Ross, during his expected visit to Spain. But because of “scheduling problems,” the UN mediator told them he would meet them in the Mauritanian capital.

The dissident “Khat Achahid” movement, established in July 2004, is headed by Mahjoub Salek, a founder member of the Polisario. The movement is opposed to the Polisario chief Mohamed Abdelaziz and his lieutenants for their policy and management methods in the Tindouf camps.