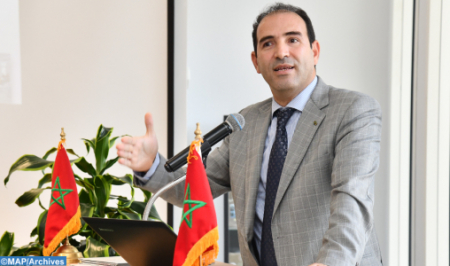 Morocco will host the 2023 General Assembly of the Ombudsmen of the member countries of the Organization of Islamic Cooperation (OIC) and its next conference, announced Thursday the Ombudsman of the Kingdom. This decision was taken unanimously by participants in the meeting of the GA of the Association of Ombudsmen of OIC Member States, held Tuesday in Baku, Azerbaijan, said the Ombudsman in a statement. This meeting, which was attended by the Ombudsman of the Kingdom, Mohamed Benalilou, was an opportunity for participants to express their satisfaction with the work done in recent years despite the pandemic crisis and its various consequences, the same source added. The meeting was also an opportunity for participants to deliberate on some organizational, practical and financial points of the association, according to the statement.