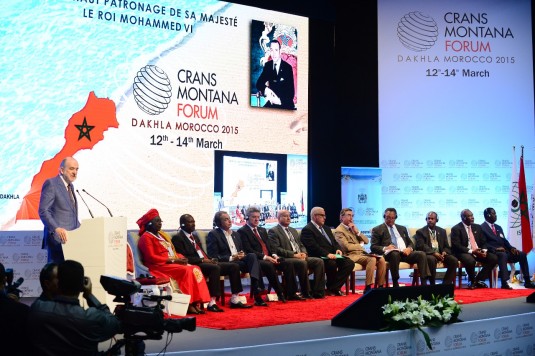 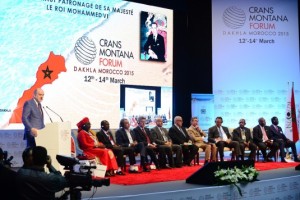 Morocco, with the successive successes of its official and parallel diplomacy, is giving hard time to Algerian leaders and their protégé, the Polisario.

Moroccan diplomacy has actually a strong presence in the UN bodies and the European Union institutions as well as at the level of the Arab, African and Latin American diplomatic chessboard.

Thursday March12 was a black day for Algerian rulers and Polisario leaders.

The European Parliament adopted its annual report on human rights in the world, after all the amendments submitted by a group of MEPs hostile to Morocco and supportive of the separatist thesis upheld by the Polisario and their Algerian mentors were rejected outright.

The same day, the Moroccan city of Dakhla, one of the chief towns of Western Sahara, hosted the 26th session of the Crans Montana Forum, in the presence of an impressive number of distinguished guests.

The frustration of Algeria and the Polisario is all the deepest as Algeria conducted a fierce campaign for the boycott of this global forum.

To the displeasure of Algerian and Polisario leaders over 115 countries, including 36 African, 30 Asian, 15 American and 31 European states, are represented at this Crans Montana Forum.

More than 800 participants, including a hundred heads of state or government, ministers, Parliament Speakers, MPs, former heads of state and government, senior officials and representatives of several regional and international NGOs flocked to Dakhla, in the extreme south of Morocco, to participate in the discussions and debates of the 26th session of the Crans Montana Forum held March 12 – 14 under the topic: “The Place of Africa, regional cooperation and South-South cooperation.”

Morocco has thus taken up a new challenge and dealt a serious blow to the Polisario, its Algerian mentors and few African countries such as South Africa and Nigeria which continue to support the Algerian regime’s hegemonic ambitions.

The holding of the Crans Montana Forum in Dakhla is a great “diplomatic success” for Morocco, as stated by the Director General of the African Centre for Training and Administrative Research for Development (CAFRAD), Stéphane Monney Mouandjo.

“It is a diplomatic success (for Morocco) to bring together all these people in this part of its territory,” the CAFRAD official insisted.