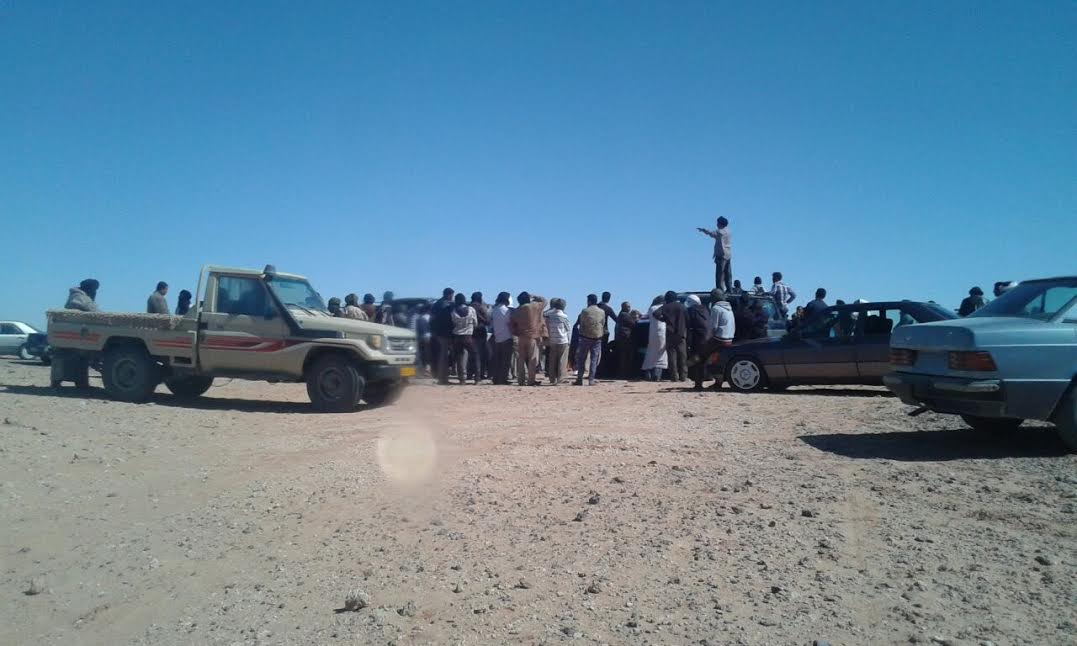 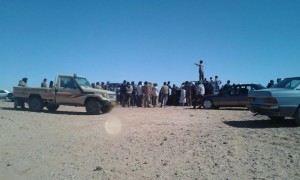 The Tindouf camps were shaken last week by a turmoil similar to the events that took place in October 2013 and that had then forced the Polisario leader, Mohamed Abdelaziz, to flee from his besieged office in Rabouni to avoid being attacked by the angry crowd.

Last Wednesday, the Polisario militias were seen chasing young demonstrators who had hoisted on the roofs Morocco’s flags and pictures of King Mohammed VI.

The unemployed Sahrawi youths who can no longer stand the lies and false promises of the Polisario rallied under the banner of “Kifaya” (Enough,) a new organization set up to denounce the diversion of international humanitarian assistance by Mohamed Abdelaziz and his cronies.

The protesters were chanting slogans accusing the separatist front leaders of perpetuating the conflict with Morocco and of rejecting the Moroccan autonomy proposal which could have put an end to the misery and suffering of the Sahrawi populations stranded in the Algerian desert.

The young activists of Kifaya also accused the Algerian regime of having mortgaged their future and of using the Western Sahara issue to achieve, with the help of the Polisario, its geostrategic ambitions neglecting the interests of the Sahrawis.

At the call of the Bouihates tribe, over 250 Sahrawis took to the street chanting among other slogans “Sahrawis are not for sale”, “No to administrative corruption” “No to violence, no to lies,” “the Sahara population is not for sale”…

The protesters, including women, had rallied at a spot called Al Hafed Martyr before driving in about forty vehicles towards the Polisario HQ in Rabouni to denounce the Polisario leaders’ misdeeds.

When they arrived near the headquarters of the High Commissioner for Refugees (UNHCR), they were stopped by armed militiamen who chased them with truncheons and batons, forcing them to turn back.

The clashes threatened to degenerate into a bloodbath before the tribe’s Shioukhs (eldest men) intervened and managed to calm down the protesters.