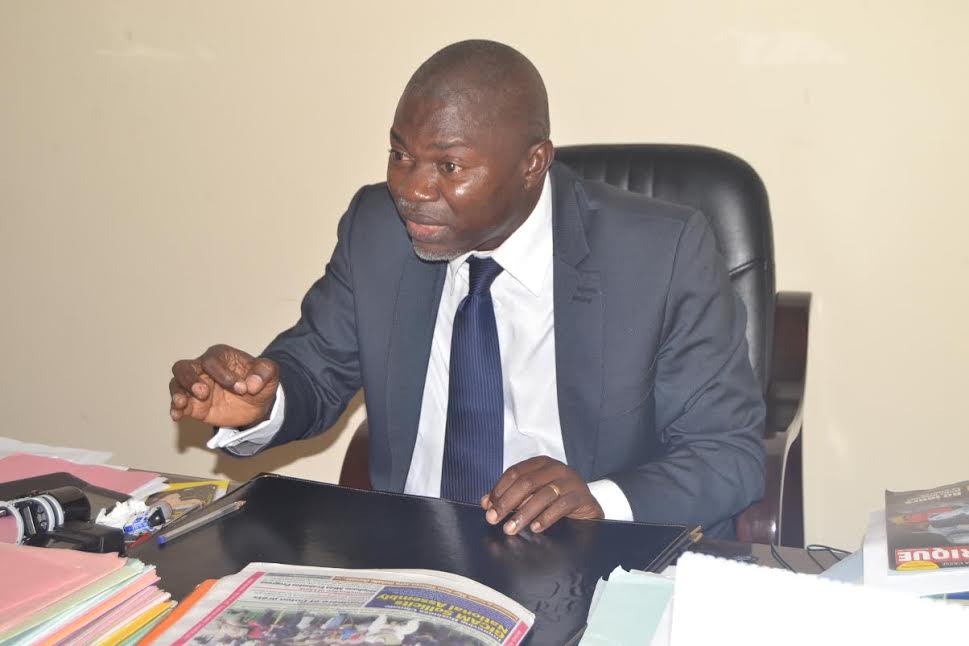 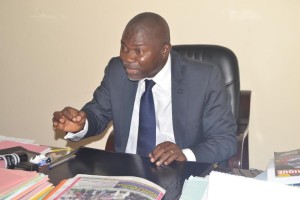 Several African NGOs and institutions have joined many European sides to condemn the diversion by Algerian and Polisario officials of the European Union’s humanitarian aid to the civilian populations in the Tindouf camps.

In a statement called “The Douala II Declaration” twenty NGOs and associations working for peace, stability, good governance and democracy in Africa, have unanimously condemned the diversion of the humanitarian assistance consisting of foodstuffs and other goods destined to the Sahrawi populations of Tindouf, in southwestern Algeria.

The NGOs, which were meeting in the Cameroonian economic capital, Douala, on Saturday, appealed to the international community, specifically the EU, to pressure Algeria, the host country of the Tindouf camps, to end “the embezzlement of foodstuffs, medical supplies and equipment and other goods that are sold through organized networks in southern Algeria, Mauritania, and northern Mali.”

The Declaration signatories, acting as the coordination of the Research Group on parliamentarianism and democracy in Africa (GREPDA) headed by academic Manasse Aboya Endong, called for “a thorough auditing of the Algerian Red Crescent, the main agency involved in the diversions,” and exacted that “the persons incriminated in the embezzlements be excluded from the distribution networks.”

The African NGOs, which refer to the massive diversion of humanitarian assistance unveiled by the European Anti-Fraud Office (OLAF), also called on the international community and particularly the UN, the EU and all other stakeholders having this power “to count and identify the Tindouf camps populations to assess their real needs and the quantities they require.”

The African NGOs urged the international community to “make assistance conditional upon the free movement of donors and humanitarian agencies within the camps.”

Similarly, they insisted that the humanitarian assistance be checked out all along the distribution networks and that the authors of the embezzlement be brought before court.