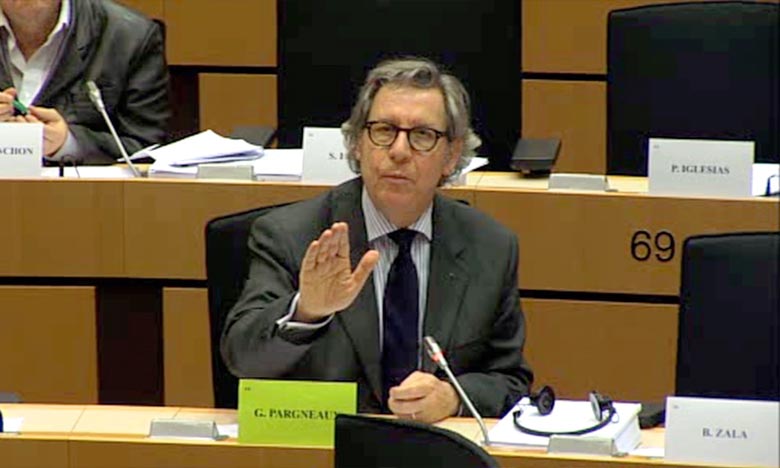 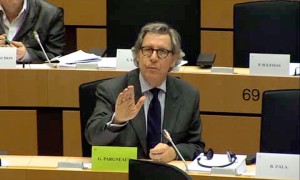 A delegation of Members of the European Parliament, led by French Socialist MEP Gilles Pargneaux, is expected in Rabat this April 8 for a two-day visit to Morocco.

The Western Sahara conflict and the strategic and privileged partnership existing between Morocco and the European Union will be at the focus of the MEPs’ talks with Moroccan officials.

The latest ENP Country Progress Report made public late March underlined once again the special, excellent relationship between Morocco and the EU, as illustrated by the advanced status the North African country has with the European Union since 2008.

The MEPs will also visit the Moroccan southern city of Laayoune for meetings with local politicians and civil society activists. Talks will probably cover the latest developments of the Sahara issue and the scandal of the diversion of the humanitarian assistance destined to the Tindouf camps populations by Polisario and Algerian officials.

In a statement he made in Brussels on Tuesday, MEP Gilles Pargneaux, who is also the co-chair of the EU-Morocco Parliamentary Friendship Group, expressed hope to see the EP more involved in the search of a negotiated settlement of the Sahara conflict. He insisted that a settlement now is more necessary than ever in view of the terrorist threat endangering the entire region and the suffering of the Sahrawis stranded in the Algeria-based Tindouf camps, compounded by recurring embezzlement of international humanitarian aid.

These diversions have been revealed recently in a report by the European Anti-fraud Office (OLAF) which threw light on the Sahara conflict and the diversions of international humanitarian assistance to the starving populations in Tindouf.

“Between the risk of misappropriation of the humanitarian aid destined to Tindouf and AQIM terrorist threats further to the south, the European Parliament must commit itself to settlement of the Sahara conflict,” said Gilles Pargenaux who is advocating a final settlement of the Western Sahara territorial dispute between Morocco and Algeria.

The co-chair of the EU-Morocco friendship group in the EP said the delegation accompanying him will seize the opportunity of this trip to have firsthand information about the democratic and economic progress made by Morocco and be educated about the many areas and sectors that are financially supported by the EU.

Morocco is now “a democratic showcase for the Arab world,” a fact that must be constantly stressed in Europe, he said.