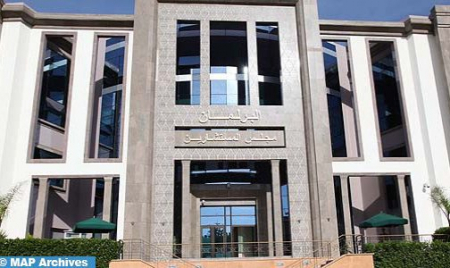 The House of Councillors approved unanimously, Tuesday, the bill No. 86.21 on firearms, their parts, components, elements, accessories and ammunition. In his speech on this bill, the Minister of Interior, Abdelouafi Laftit, said that this text aims to overcome the legal and regulatory constraints related to the field of firearms, stressing that his department has worked to develop this bill in order to accompany the technological development as well as the evolution of forms of crime arising from the multiplicity of threats to security. He also noted that the Dahir of March 31, 1937 regulating the use of firearms contains a set of concepts that have become obsolete, which required a complete reformulation of the text taking into account the updated concepts. The Minister has, in this regard, stressed that this project comes to meet the wishes of the various actors involved in the use of firearms, which have emphasized the need to review the current legal framework to be in line with the various national and international developments, and that it meets the requirements of development. He concluded that this bill would complement the legal arsenal regulating firearms in accordance with Morocco’s international commitments in the fight against the illicit manufacture and trafficking of firearms, their parts, components, accessories and ammunition, as well as the strengthening of the mechanisms of control of firearms and related licenses, monitor them and track the data related to them.