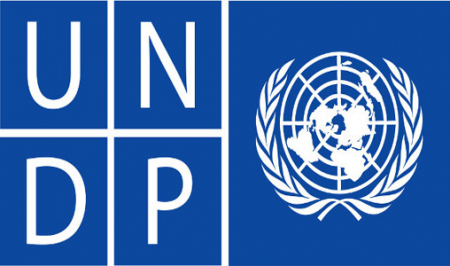 Morocco has made the irreversible choice to build a democratic rule of law, stressed on Wednesday in Marrakech the Deputy Resident Representative of the United Nations Development Program (UNDP) in Morocco, Martine Thérer, reiterating the UNDP’s commitment to support Morocco’s ambitions in strengthening the rule of law. “In Morocco, the 2011 Constitution enshrines the commitment to human rights and the irreversible choice to build a democratic rule of law, a choice reaffirmed in the New Development Model (NMD) and which has resulted in significant democratic advances and substantial progress in human development and poverty reduction,” said the UN official who took part in an international seminar on implementation, reporting and monitoring in the field of human rights. Thérer said that the consultations on the New Development Model (NMD) have highlighted the road ahead so that the spirit of the Constitution and the promises it contains are fully realized for all Moroccan citizens. In this regard, she congratulated the Interministerial Delegation for Human Rights (DIDH) for the broad national and regional consultations it organized, with the support of the UNDP, to prepare the recent review of the human rights situation in Morocco, within the framework of the Universal Periodic Review (UPR) of the United Nations Human Rights Council (HRC), noting that this practice reflects the Delegation’s willingness to broaden the debate on human rights issues and strengthen the ownership of rights and fundamental freedoms at all levels. “By organizing this seminar and opening itself to the experience and good practices of other countries, the DIDH shows once again its willingness to play its full role in the implementation and monitoring of international conventions on human rights, and to promote respect for these rights in the implementation of public policies,” she said.