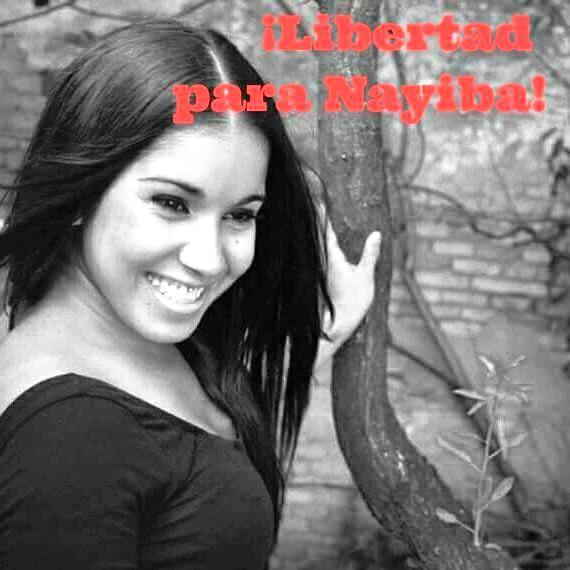 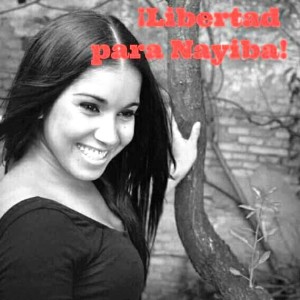 The Spanish adoptive family of Najiba Mohamed Belkacem, a young Sahrawi girl, forcibly held in the Tindouf camps for nearly two years, has not lost hope and once again asked the Polisario to release her and let her join her family in Spain.

Najiba’s adoptive father, Jose Maria Contreras, who lives in Huelva in Spain, launched last week on social networks a petition calling for the release of his adopted daughter. The petition was widely circulated by the media.

Najiba, 23, was kidnapped by her biological parents, at the order of the Polisario, while she was visiting her family in the Tindouf camps in September 2013.

This is neither the first nor the last case of forced confinement in the Tindouf camps. One of the most known cases is that of the wife and five children of Mustapha Selma Ould Sidi Mouloud who are sequestered in Tindouf, while Mustapha Selma, a former leader of the Polisario “military police” is banned in Mauritania.

There is also the case of another Spanish young Sahrawi, Mahjouba Hamdidaf Mohamed, 23, who had been sequestered during the summer of 2014. She had been released in September of the same year, under pressure from the Spanish authorities.

In the case of Najiba, the arguments put forth by her biological parents are very flimsy. They claim they are holding her in Tindouf because they want her to learn the Hassani dialect.

The petition launched by the adoptive parents has triggered a wave of solidarity in Spain and the news spread quickly in the Tindouf camps. The Polisario leaders who act under the orders of the Algerian generals, fear that Najiba’s liberation will encourage hundreds of other young Sahrawis to do the same in order to escape the hell of Tindouf.

In a telephone interview transcribed by the newspaper La Vanguardia, Najiba said, among other things, “they lied to me, confiscated my travel documents (Algerian passport,) my residence permit … I want my freedom back, but they have mortgaged my right to this freedom here, in the Tindouf camps where the temperature is close to 50 degrees in the shade … I’m choking under the heat and under the pressure of spying gazes, life here is hell, people lack everything, I’m asking for an urgent intervention, I want to return to Spain.”