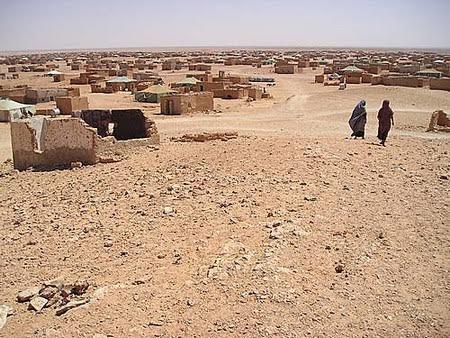 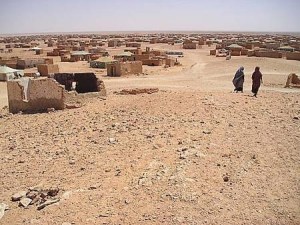 Khat Achahid disturbs the Polisario. The dissident Sahrawi movement continues to denounce abuses committed by the Algeria-backed separatist Front and rejects the Polisario’s claim that it represents the Sahrawi population confined in the Tindouf camps.

This rejection was renewed by the dissident movement khat Achahid to the Polisario, which referred to the Swiss Federal Council to claim the right to represent the Sahrawi population under the 1949 Geneva Convention. The protest of Khat Achahid, the movement led by opponent Mahjoub Salek, is based on an irrefutable argument: the Polisario’s records made up of subjugation and unconditional obedience to the Algerian power.

The Polisario has been doing nothing for the past four decades except instrumentalize “the daily misery of women, children and old people” in order to perpetuate the conflict between Morocco and Algeria about the Western Sahara, Khat Achahid members say indignantly. The Polisario leaders use the precariousness and misery of the Sahrawi population stranded in the Algerian desert to continue receiving international humanitarian assistance, which is embezzled as soon as it reaches Algerian soil.

A European Union report unveiled, earlier this year, the scandal of massive diversion of the humanitarian aid by Polisario executives and Algerian leaders. Much of the humanitarian aid was diverted upon arrival of the donated goods in the Algerian port of Oran, according to an investigation by OLAF, the European Anti-Fraud Office. The investigation was conducted over several years.

Khat Achahid movement’s argument undermines the Polisario’s attempt to adhere to the Geneva Convention, all the more so as the pretentious claim is not based on any criterion specific to a sovereign state. The whimsical Sahrawi Arab Republic, self-proclaimed by the Polisario and Algeria, is indeed recognized neither by the UN nor by any member country of the Security Council nor by any great power worldwide.