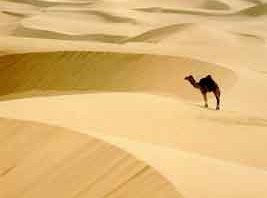 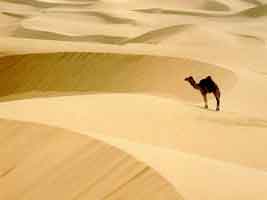 While proposing autonomy for Western Sahara, the Moroccan state is conscious that it cannot at the air of globalization play its role of reunification in the region if it does not succeed in mobilizing the dynamism of the territorial communities.
Autonomy has its requirements of which most important being the existence of an effective democracy. It is also a very risky initiative because it reinforces the local identities. For Morocco this risk is isolated, the Kingdom is known as being a state and a nation and even more, a secular state-nation. A large autonomy in the Sahara would transcend this historical logic.
Mr. Lorenzo Olarte Cullen, former president of the Canaries islands had noted the “great improvements” made by Morocco and had declared before the UN fourth commission that: “Morocco offered to the Western Sahara a proposal of autonomy which is not without risk for a centralized state, the territory would have its own three branches of government: legislative, judiciary and executive while taking care of human rights and fundamental freedoms. That supposes a process of reconciliation which will facilitate the reunification of the families”.
For its part, Mr. Jose Manuel Romero Gonzales, lawyer representing the sahraoui association for the defense of human rights said that: “it is necessary to go
Forwards and not to look back; reason why the democratic self-determination suggested by Morocco is of great interest and ensure a better future for the sahraoui population and their children”. Always according to Mr. Gonzales “a large amnesty is considered; that shows the goodwill of the Moroccan authorities and represents the best means to reaching reconciliation”.
We have learned from modern history that the crystallization of freedom values, democracy and social justice are the principal source of legitimacy for a state.
Morocco’s adversary fear that the values of autonomy are likely to cross its borders when they can quite in the contrary have beneficial repercussions on the whole area especially in stability, political modernization, economic and social development…