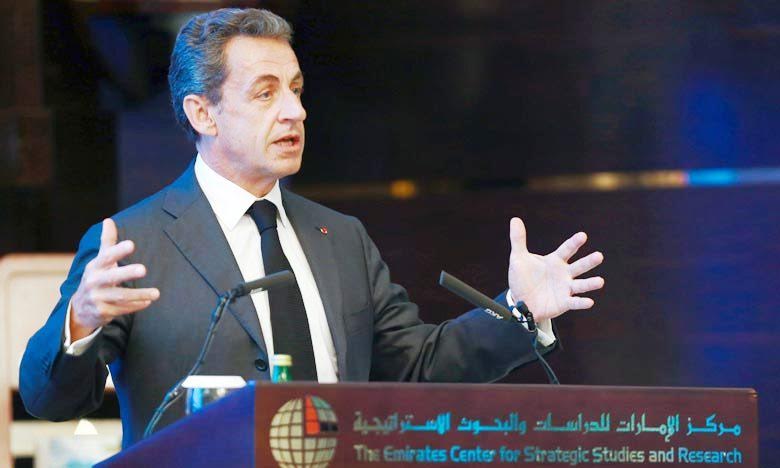 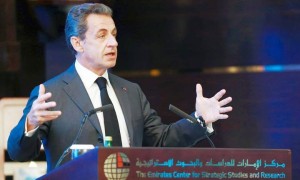 Algerian media that act as mouthpiece of the country’s leaders reacted very badly to the remarks made by former French President Nicolas Sarkozy, who has openly expressed support for the Moroccan Western Sahara.

The Algerian media described his remarks as “malevolent.”

The former French head of state and chairman of The Republicans Party has only reiterated the official position of successive French governments, whether from the right or from the left. France’s backing to Morocco in the Western Sahara issue is unwavering.

“France has always supported the Sahara as a Moroccan territory,” Sarkozy said at an international conference held last week (January 13) in Abu Dhabi by the Emirates Centre for Strategic Studies.

“My first visit to Laayoune is not recent. It dates back to 1991,” he recalled, saying that “it would be hard to convince me of the need to have a Sahrawi republic in a region of the World that is endangered by terrorism.”

And of course, such viewpoints have annoyed, as usual, the Algerian media pending the reaction of the officials who generally do not miss such occasions to bring out their heavy artillery against the Moroccan neighbor and his supporters.

The Algerian e-journal “Tout sur l’Algérie” quoted a senior Algerian diplomat, who spoke under condition of anonymity, as saying that “these malevolent remarks vis-à-vis Algeria are irresponsible and thoughtless on the part of a politician who aspires to the highest office in a country (France) which is and will remain, for a multitude of reasons, a strategic partner of Algeria.”

This diplomat’s comment is no exception to the rule, since any pro-Morocco statement or position in the Sahara conflict are regarded in Algiers as unfriendly acts against Algeria.

That did not stop the former French President, who is acknowledgeable of the file, to speak out saying that the closure of borders between Morocco and Algeria, at a time the Maghreb region is in a dire need of a common market between the two countries and Tunisia in a first phase, is one of the direct consequences of the conflict over the Sahara.

Actually, despite repeated calls from Morocco and its king to the Algerian “brothers” to reopen the borders that have been closed for over 20 years, Algerian rulers’ response has always been a categorical “No.”

This is not surprising however as their motto seems to be “hegemonic ambitions first, brotherhood and neighborliness can wait.”