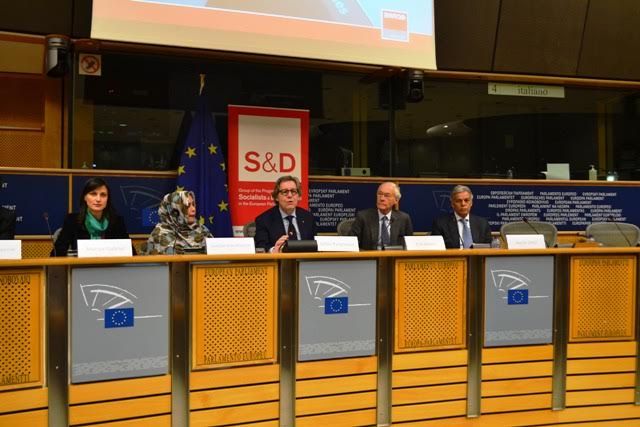 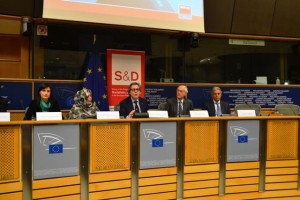 The Polisario leaders are expecting another blow from the European Union (EU) which is about to exact a census of the Tindouf camps populations, and this only few days after the Swedish government decided not to recognize the independence of Western Sahara. This decision came as an ice-cold shower for the separatists.

The EU High Representative for Foreign Affairs and Security Policy, Federica Mogherini, on her part has just called for holding a census of the Tindouf camps populations.

To a question by the French Socialist MEP Gilles Pargneaux during a meeting, in Strasbourg on Thursday, of the Budget Control Committee of the European Parliament alluding to the diversion of humanitarian aid by the Polisario under the discharge of the 2013 budget, Mogherini agreed that there “had indeed been problems.”

She nevertheless said she would rather answer this question in a plenary session or before the Foreign Affairs Committee, but insisted on the need to conduct a census in the Tindouf camps.

Since 1991, the European Commission has been granting to the Tindouf camps population an annual humanitarian aid of €10 million, but a damning report by the European Anti-Fraud Office (OLAF ) has changed the situation when it unveiled in February 2015, a large-scale diversion of European aid by Polisario leaders and Algerian officials.

The report authors explained that one cause of this large-scale trafficking is the lack of accuracy of the exact number of beneficiaries of such aid in the absence of a census.

It is in this context that the MEP Gilles Pargneaux raised in Strasbourg Thursday the need for the EU to require a census of the Tindouf camps populations to assess their needs and extend them aid accordingly.

He said with this census, “we will kill two birds with one stone: European food aid will be better adjusted to the needs of the populations and a political solution to this conflict will be facilitated.”

Gilles Pargneaux also sought clarifications on the decision taken by European authorities following OLAF’s revelations on the scandalous misuse of EU aid by the Polisario.