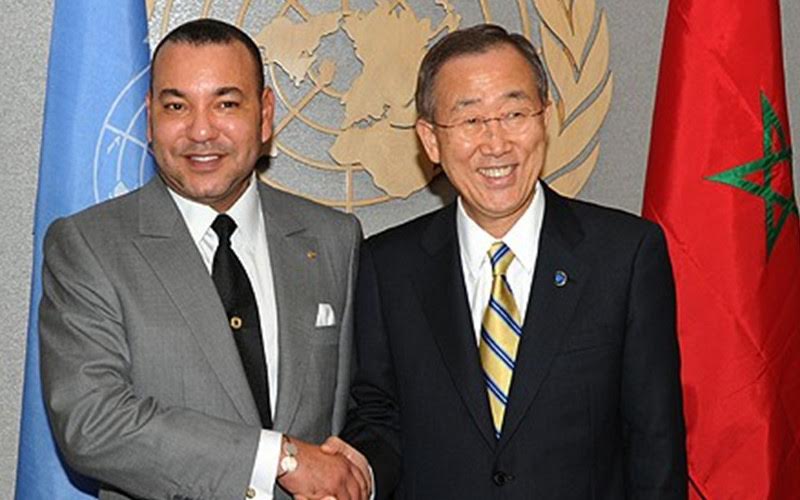 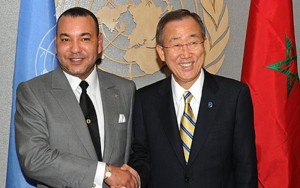 UN Secretary General Ban Ki-Moon has received the support of the Security Council to undertake a tour in the Maghreb, his first in the region. The visit, to take place in March or April, is expected to take him to Morocco and to the Moroccan southern provinces.

This visit was in preparation for several months and had already been announced in December 2015 by his personal envoy for the Sahara, Christopher Ross. The tour would also take the UN chief to the Tindouf camps and to Algiers

The purpose of the tour, apparently to try to find a political solution to the Sahara conflict, was discussed by members of the Security Council in a closed session on Wednesday.

“There was consensus among all Security Council members to support the Secretary General in his efforts to visit the area and find a political solution to the long lasting conflict,” said the Venezuelan ambassador to the UN in New York, Rafael Ramírez, who was the first to reveal to the press the next tour of the UN Secretary General in the Maghreb.

The Venezuelan diplomat has not however revealed the exact date or the stages of Ban Ki-Moon’s tour in the region.

The UN SG had announced last December his intention to visit the region in January, while Morocco had requested, according to the Spanish news agency EFE, to postpone the visit to July, in order to prepare for this important trip aimed at reaching a consensual solution to this conflict which has lasted for so many years.

If confirmed, Ban’s visit in Morocco will take place a few weeks after the tour King Mohammed VI has just undertaken in the Moroccan southern provinces of Laayoune and Dakhla.

During the tour, the sovereign launched the first projects provided for in the development plan of the southern provinces which is worth some 77 billion dirhams.

Yet, before coming to the region, the UN Secretary General would probably submit to the Security Council his periodical report on the Sahara issue.